Ty Simpkins; One Of The Rich Child Actors In the World-His Net Worth and Sources of Income 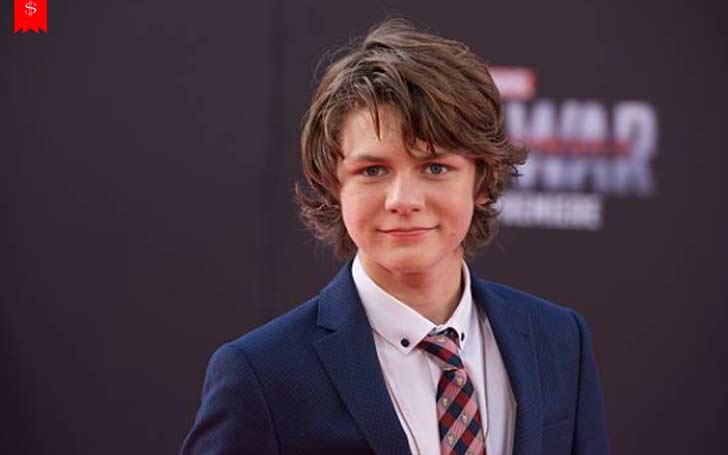 American actor Ty Simpkins who started his career as an infant; Jack Manning in One Life to Live is best known for his highly anticipated movie Jurassic World. Besides, he's also known for his roles in Insidious, Insidious: Chapter 2, and Iron Man 3.

Starting an acting career and achieving a great success as a child artist is not everyone's cup of tea. Well, let's get details about his earning, net worth, and income sources in today's session.

How Much Is Ty Simpkins' Net Worth? His Income Sources

Simpkins has an estimated net worth of about $2 million as of 2017 as per the Celebrity net worth.

Since his debut in One Life to Live in 2001, he has definitely achieved a lot. 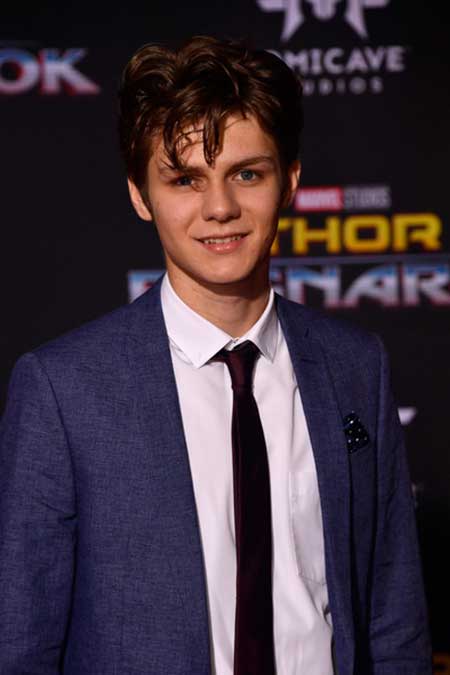 The 16-year-old actor who rose to fame after his appearance in Insidious in 2010 has earned a lot from few years of his acting career. The movie grossed $97 million at the box office while Insidious: Chapter 2 made more than $161 million worldwide.

He then appeared in IronMan 3 which grossed $409 million in North America, $805.8 million in other countries and about $1.215 billion worldwide. He portrayed the role of Harley Keener alongside Robert Downey Jr., Gwyneth Paltrow, Don Cheadle, Guy Pearce, Rebecca Hall, and Ben Kingsley.

THANK YOU UNIVERSAL FOR AN AMAZING HORROR NIGHTS!!!!! #universalhhn

In 2015 he played in Jurassic World, one of the highest grossing movies in history racked up $1.52 billion. It's now the 4th highest grossing movie after Avatar, Titanic, and Star Wars: The Force Awakens. Some of the star casts of the dinosaur thriller include Chris Patt, Bryce Dallas Howard, Nick Robinson, and Omar Sy.

Simpkins received the Saturn Award nomination in 2014 for Iron Man 3 for Best Performance by a Younger Actor. 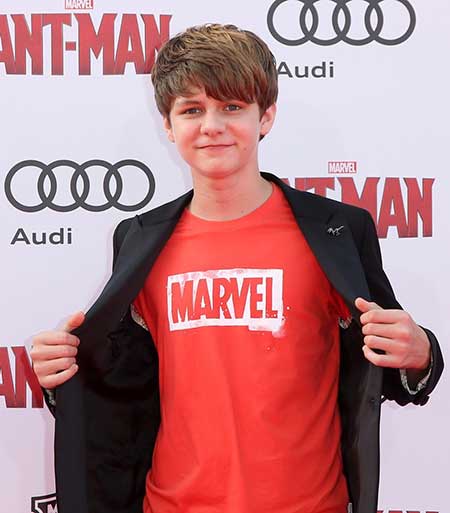 In 2016, he won the Saturn Award for his role in Jurassic World. It's the same year he received a Young Artist Awards nomination for Best Performance in a Feature Film; Leading Young Actor for the same movie.

In addition, he was nominated for Best Younger Actor in Young Entertainer Awards.