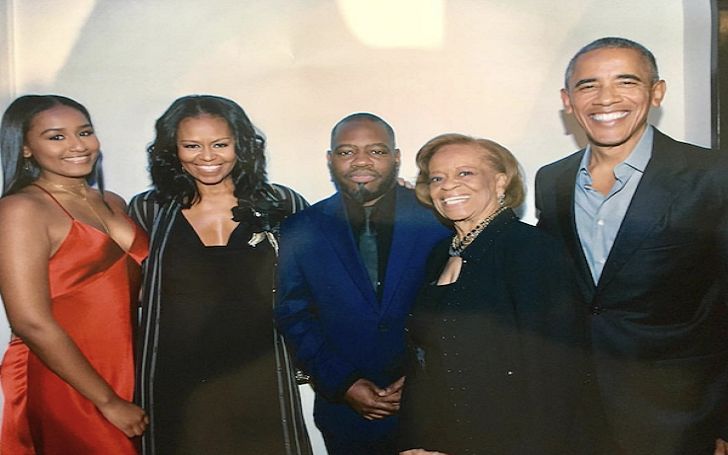 Former American President Barack Obama's youngest daughter has turned 16 years old on June 10 and the photos of her Sweet 16 party came out on Twitter and Instagram which she celebrated with her family. But many of the fans were shocked to know an unknown fact about her. It was that her real name is Natasha.

Today is the one year anniversary of me finding out Sasha Obama's actual first name is Natasha.

On June 11, popular Twitter user Ashley Ford, a senior features writer at Refinery 29 revealed a fact about Obama which very few people knew. She tweeted the real name of Sasha Obama is Natasha.

Some of the people responded to the tweet of Ford that they were already aware of this while most of them were surprised in shock.

It is known that Sasha is the nickname of Natasha Obama. She held her formal name when she joined a summer job at Martha’s Vineyard the previous year through which her name came to public.