Twilight Star Robert Pattinson Close to Be The New Batman 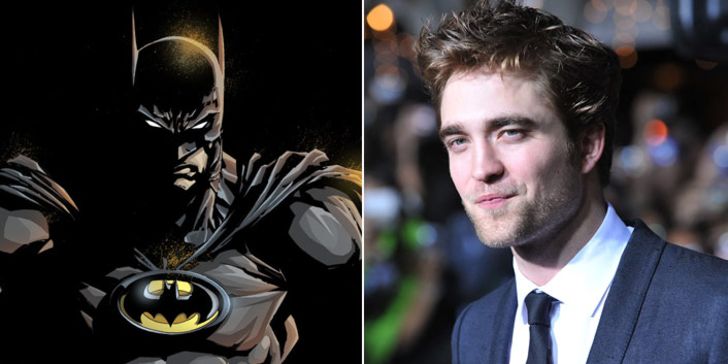 Gotham will soon have a new hero!

The Twilight Star Robert Pattinson is pretty close to signing a deal in Matt Reeves' The Batman, which is thought to hit theaters on June 25, 2021.

A plethora of sources are still skeptic about the deal however, many say Pattinson is the top choice to be the Batman. Though media outlets have spoken about this, the Warne Bros are still to leave any comments.

Following his addition to the Batman franchise, Pattinson, 33, will become the second youngest actor to ever play the role on the big screen after Christian Bale. Bale was 31 when he was cast in Batman Begins in 2005.

Reeves received the directing duties of the movie from Ben Affleck in January 2017. Affleck, following his leave from the franchise, received the responsibility of picking his own Bruce Wayne from the Warner Bros.

Sources reveal that the crew will start its shooting in the late 2019 or early 2020, however, no official start date has been set.

Prior to The Batman, Robert Pattinson, ex-partner of Kristen Stewart, will shoot another movie, an untitled Christopher Nolan's project co-starring David Washington.