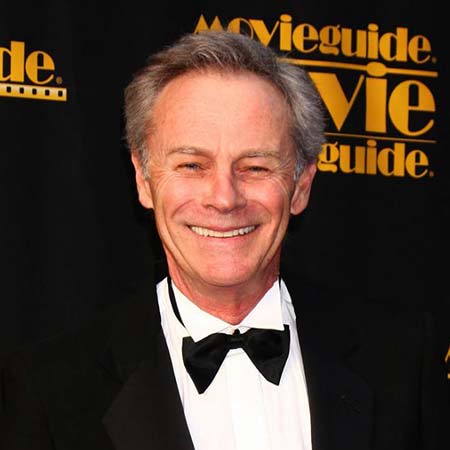 Born and raised in Australia Tristan Rogers is an Australian-American actor who is best known as Robert Scorpio, his character on ABC soap opera General Hospital. Rogers is also known as a voice actor who voiced Jake in The Rescuers Down Under. Besides, he also worked in the films that included Four Dimensions of Greta, Jack Rio, Delgo among others.

Actor Tristan Rogers was born in Melbourne, Australia on 3rd June 1946. Details about his parents and siblings are not known. Tristan Rogers spent his childhood and teenage in his hometown Melbourne where he also started his early career in acting.

He worked in some minor roles on Australian television and soap opera before he relocated to the United States to flourish his acting career. His work in Australia included Number 96, Bellbird, and The Box. He also worked as a regular cast in the police drama series The Link Men that was shortlived for 13 episodes.

Tristan Rogers emigrated to the United States in the late 70s and tried his luck in some minor roles before he got the break in the future superhit General Hospital. He worked as the Robert Scorpio on the soap opera until February 1992.

The 1981 episode of the show in which featured his character Scorpio's wedding amassed 30 million viewers which is the highest-rated hour in American soap opera history. He shared the screen with the actors like Anthony Geary, Jane Elliot, Finola Hughes, Maurice Benard, and Sean Kanan in General Hospital. 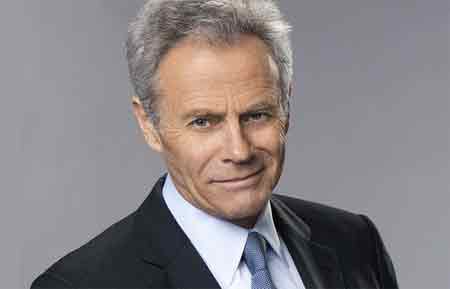 Rogers remained out of the daytime television shows before making his comeback as Colin Atkinson in The Young and the Restless. He worked in the show until October 2011; though his contract with the show expired in February that year.

Rogers returned as Roberts Scorpio in General Hospital after Anna Devane, his wife in the show, called him to tell that their daughter Robin Scorpio-Drake was killed in a lab accident. He worked in the series for eight episodes.

The famous Australian-American actor Tristan Rogers has earned a handsome sum of money from his acting career, which is the main source of his income and net worth. In his over 4-decade-long career, he has worked in multiple hit series and movies from which we can say he amassed a good amount of money.

Actor Rogers is 73 years old as of 2019, and he is a married man. He has been in a happily married life with wife Teresa Parkerson with whom he tied the knot on 21st May 1995. The lovebirds are blessed with two children; daughter Sara Jane; born 25th August 1992, and son Cale Rogers; born August 1996.

Before marrying Parkerson, Rogers was in a marital relationship with his first wife, Barbara Meale. The couple got married in 1974 and got divorced in 1984 without having any children.