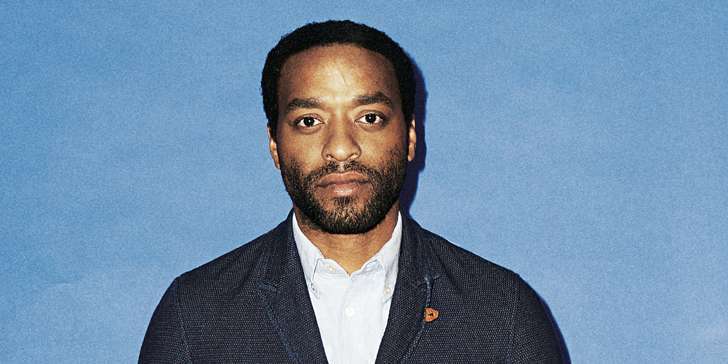 The British actor Chiwetel Ejiofor has always given an outstanding and amazing movies to entertain his audience and yet again the Triple 9 star is coming with a new movie named “Doctor Strange” directed by Scott Derrickson. Scott is mostly famous for making horror movies such as “The exorcism of Emily Rose” and “Deliver Us from Evil” which is the reason that people were expecting Doctor Strange to be a horror film as well. However, Chiwetel said to the media that “Doctor Strange is not a Horror film”.

The trailer of Doctor Strange has just hit the floor and people are giving an amazing response to the movie and the trailer. Doctor Strange stars Chiwetel Ejiofor as Baron Mordo along with Benedict Cumberbatch as the sorcerer Supreme. Marvel’s Doctor Strange is the story of the neurosurgeon Doctor who, after a terrible car accident, learns the secrets of a hidden world of mysticism and alternate dimensions.

Chiwetel has always shown his amazing acting skills in every movie he does and people are expecting a lot from this movie as well. As of his personal life, The 12 years a Slave actor has not been married yet. However, he was in a relationship with Canadian actress and model Sari Mercer but later on they broke up. Currently, he is dating model girlfriend Frances Aaternir. The pair looks very hot together and their public appearances have always managed to grab the eyeballs of many people.

Chiwetel is very much hard working and passionate actor. He is one those actors who not only act in the movie but also tries to give life to the character he is playing. Like, his every other movies people are expecting a lot from his upcoming movie Doctor Strange as well. Reportedly, the movie is going to release on November 4, 2016. Let’s see what Chiwetel has to offer the public this time.