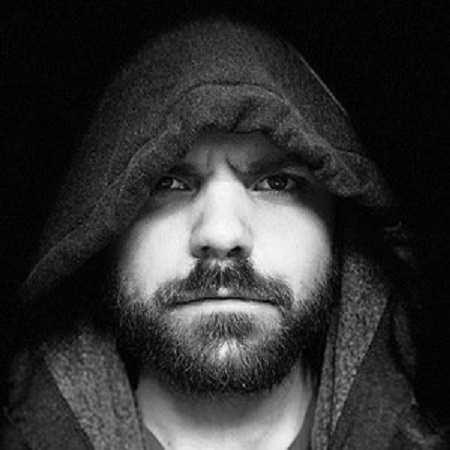 Travis Tedford is an American former actor best known for playing the role of an Our Gang kid Spanky McFarland in the comedy feature film, The Little Rascals. He is the first Welch's "advertising-spokeskid." His other film credits are the 1998 film, Slappy and the Stinkers, and the 2010 film, The Final.

Travis Tedford was born as Travis William Tedford on August 19, 1988, in Rockwall, Texas, the United States of America, to his father Timmy Bill Tedford and mother Paula Kay Dixon.

He is the only child of his parents so he doesn't have a sibling. Tedford is of American nationality and belongs to white ethnicity.

As for his education, Tedford completed his schooling from Athens High School in 2006. He then attended Trinity Valley Community College from where he completed his graduation with an Associates degree in Liberal Arts in 2008.

Following his graduation, Travis Tedford settled in Garland, Texas where he started working in the marketing department of the Texas Trust Credit Union.

Tedford made his acting debut with a comedy romance film, The Little Rascals, which was directed by Penelope Spheeris, in 1994.

He played the role of Spanky McFarland, one of the members of Our Gang, alongside Brittany Ashton Holmes, Blake McIver Ewing and Bug Hall. He had received a Young Artist Award for his performance in The Little Rascals. 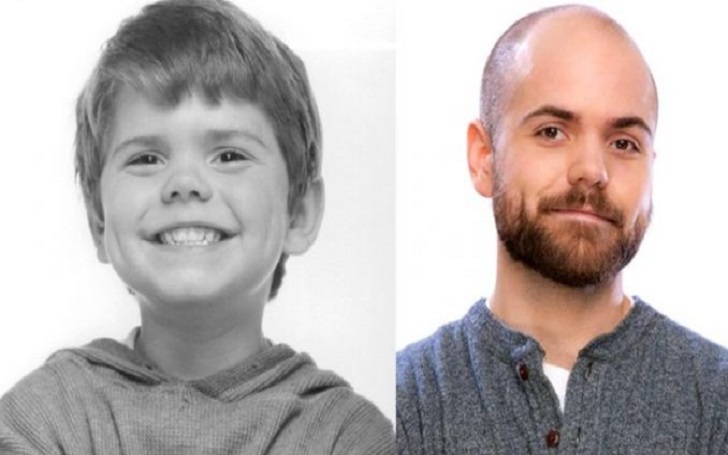 His last film appearance was in the horror, The Final, which was written by Jason Kabolati and directed by Joey Stewart.

Travis Tedford is a successful Hollywood star and he has certainly earned a lot of money from his film and television career. According to the Celebrity Net Worth website, Tedford has an estimated net worth of $500 thousand.

His exact salary is unknown but according to the PayScale website, the average salary of an actor or actress in the United States is $50 per hour and $95,000 per year.

Moving towards the personal life of Travis Tedford, the 31-year-old actor likes to keep his private pieces of stuff under wraps. He has never spoken about his love affairs and relationships in any of his interviews.

Scrolling down his Instagram account, we don find Tedford posting cozy photos with a girl who we can assume as his wife or girlfriend.

So, it's still a mystery if Travis Tedford is single, dating or already married. He currently resides in  Garland, Texas.