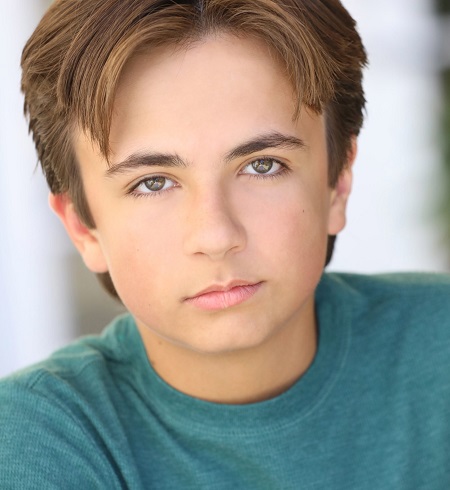 Trae Romano is a rising American actor who is recently on the headlines for portraying the character of Mike Dugan in the DC Universe series, Stargirl. The fifteen-year-old actor is also known for appearing in the series Robbie, where he appeared as young Robbie.

Besides this, Trae did not open up about his parents, family, siblings, educational background, and childhood.

Trae grew interested in acting after a summer on the set of The Three Stooges. Soon later, he appeared in the series 555. In 2018, Trae appeared as Andrew in the mini-series Little Ghosts.

However, he came into the spotlight for appearing as young Robbie in the series Robbie in 2020. He also appeared in series Stargirl alongside Jake Austin Walker, Hunter Sansone, Joy Osmanski, Mark Ashworth, Hina X. Khan, Brian Stapf, Eric Goins, Christopher James Baker, among others. 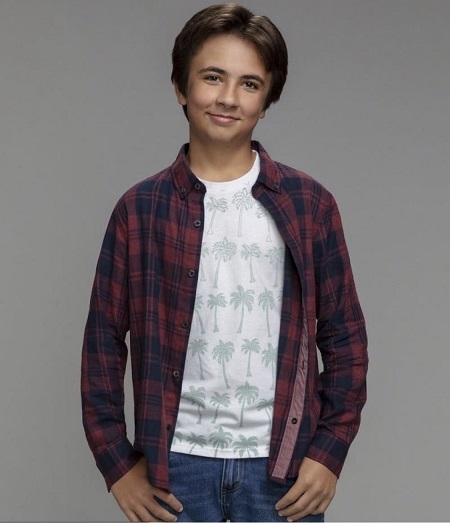 As Trae is a rising child star, he is yet to open up about his earnings and net worth. Trae Romano’s net worth is not disclosed in the media; however, his worth, in 2020, is estimated to be around $250 thousand.

His Parents And Personal Life

Trae is only fifteen years old, so it is very unlikely to be involved in any relationship. He is currently living with his parents.

Talking about his personal life, he is currently busy focusing on his study and acting career. During leisure time, he loves to play video games, play guitar, and skateboard.