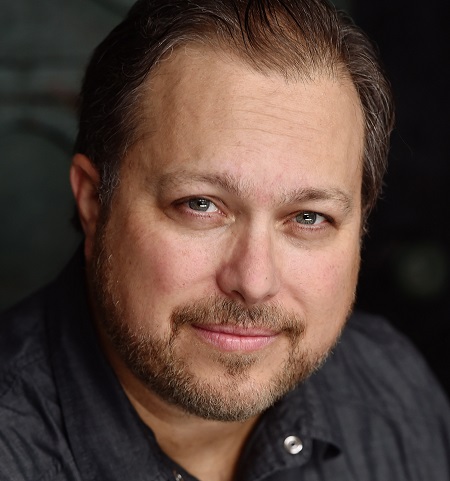 American rising actor Eric Goins started his acting career in 2004. He is widely known for his role as Steven Sharpe/ Gambler in the series, Stargirl. He is also famous for portraying the character of jimmy in the television series Robbie.

How Old Is Eric?

As Eric has not disclosed his birth details, his age is not known. He was born in Tampa, Florida, the United States of America, and his nationality is American.

Besides this, Eric has not opened up about his early life, childhood, educational background, parents, ethnicity, and siblings.

Eric started acting career in 2004. He made television and big-screen debut in 2014, appearing in Halt and Catch Fire and Ride Along, respectively.

Eric has appeared in television series like Insatiable, The Haves and the Have Nots, To Catch a Killer, Robbie, and Stargirl. In the DC Universe series, he starred alongside stars like JJake Austin Walker, Joy Osmanski, Hunter Sansone, Mark Ashworth, Brian Stapf, Hina X. Khan among others.

He has starred in movies like Ride Along 2, The Atlantan, Beacon Point, and Dirty Grandpa.

Eric Goins’s net worth, in 2020, is not disclosed; however, as per reports, he is a millionaire and has a worth of $1 million.

Talking about Eric’s current relationship status, the actor is a married man. However, he did not disclose the name of his wife.

According to IMDB, he met his wife while paving the path to becoming a leading stage performer. The duo also did not reveal when and how they tied the knot. For now, it seems like they are maintaining a secretive-healthy marital life.