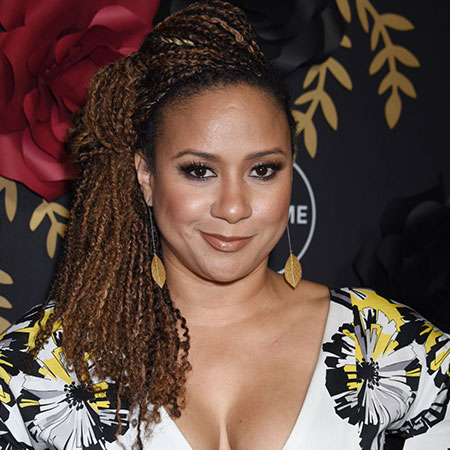 Tracie Thoms is a renowned American actress of African-American descent. She is one of the most successful actresses both in the TV and film industry. She is known for her appearances in Rent, Death Proof, The Devil Wears Prada and Wonderfalls. Further, she has earned seven prestigious awards nominations including Primetime Emmy Awards and Black Reel Awards.

Tracie Thoms was born on 19th August 1975 in Baltimore, Maryland, USA, under the birth sign Leo. Her nationality is American and ethnicity is African-American.

She is a daughter of Mariana Thoms and Donald Thoms. Her grandparents were Henrietta Austin and McKinley Thoms. She has a brother named Austin Thoms. Further, she always wanted to become an actress and joined the Baltimore School for the Arts at the age of 10.

Thoms obtained a Bachelor of Fine Arts degree from the Howard University in 1997. Then, she went to the Juilliard School's Drama Division as a member of Group 30 (1997–2001), which also included actors Lee Pace and Anthony Mackie.

In 2004, Tracie made her first movie appearance in Brother to Brother. She made her Broadway debut in Drowning Crow opposite Alfre Woodard in the same year. Then, she performed in several movies, The Devil Wears Prada, Rent: Filmed Live on Broadway, Peter and Vandy, Meeting Evil, and The Drowning among others. 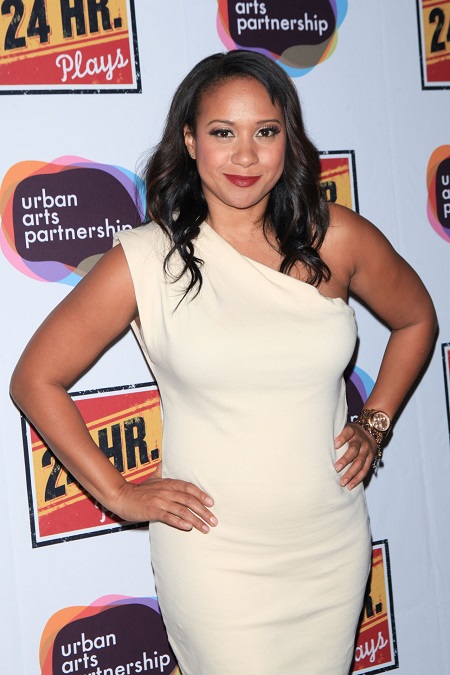 From 2005 to 2010, she worked as Kat Miller in an American police procedural television series, Cold Case. Notably, she has a recurring role in Gone, UnREAL, and The First.

As of 2019, Thoms has been starring as Karen Wilson in American procedural drama television series, 9-1-1 since 2018, alongside Angela Bassett, Oliver Stark, Peter Krause, and many others.

The Critics' Choice Award Nominee, Tracie Thoms has an estimated net worth of  $1 million according to Celebrity Net Worth. She earns the whopping sum of money from her acting career.

It is reported that the average Canadian actress earns around $22,718 per year. But she might be earning more than the average salary considering her experience and acting skill.

The 43-years-old lady, Tracie Thoms is possibly single at the moment. Moreover, the actress is not married yet. Further, she portrayed the lesbian characters in movies, which sparked the rumor regarding her sexuality and several people considered her as gay but she denied the rumors.

There is no more information about her past affairs, and as of now, she seems focused on her works. She loves to spend her time with her dog whom she named Babyjames.