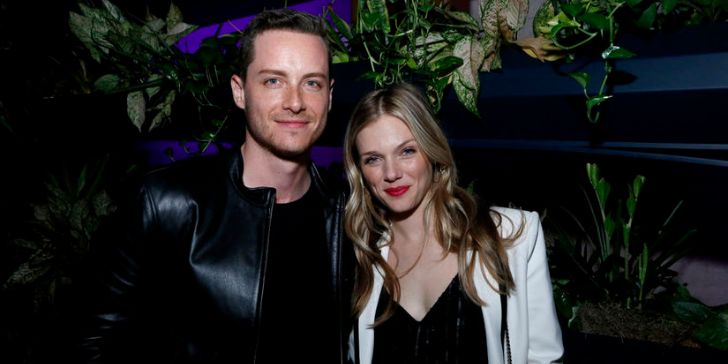 The 34 years' old Torrey DeVitto and her partner, the 35 years' old, Jesse Lee Soffer have called it quits after around eight months of dating. Though the pair are still friends, they are now officially single.

A night before the breakup, Jesse was seen hanging out with Tracy Spiridakos, 31, at the NBC Upfronts party.

Just around the same time, Torrey swiped off all of her photos with Jesse from her Instagram creating more rumors. And, to top it all off, she unfollowed him on Instagram as well.

As for Jesse, he still has photos of his former partner on his Instagram and is still connected to her.

The couple was dating since August 2018. And, since the start of their romantic life, the duo traveled the world together and captured their trip to Scotland, and not to mention, they had posted it all over their Instagram. But, now, those photos are nowhere to be seen.

Furthermore, Torrey also had only good things to say about her love life in the past.

It's great, we felt like we were out in the open. It's really great. Everything's going so well. I'm really happy, the happiest I've ever been.

And, while talking about her date night, she claimed,

On date nights, we watch a really good show and just be at home. I think that's what's really great - we're both equal parts homebodies.

However, now, their dating life is in vain! Or is it? Let's wait for the two to open up about their relationship!