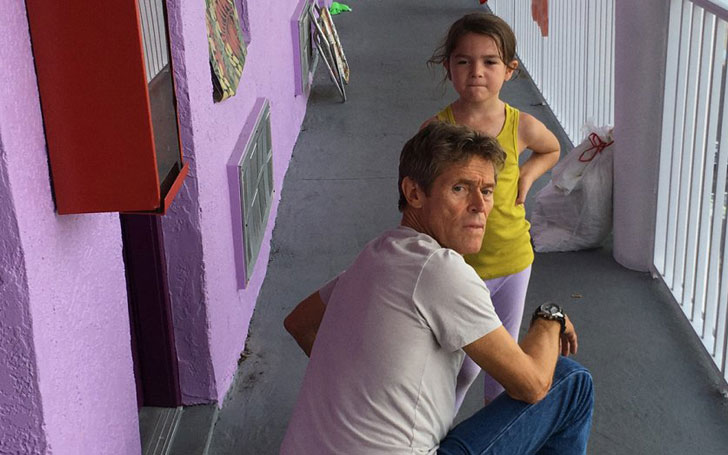 The Toronto Film Critics Association has announced The Florida Project as the best picture of the year in its awards on Sunday, December 10.

The Florida Project stood the top film among fifty over films exhibited in the Toronto Film Festival 2017, conducted for 11 days from 7th to 17th September.

The Sean Baker-written and directed movie, The Florida Project shows a story of kids growing up in a welfare motel in the shadow of Disney World. The TFCA has also honored Willem Dafoe with the Best Supporting Actor for his phenomenal performance in the film.

Daniel Day-Lewis took the Best Actor award home for his performance in Phantom Thread while Frances McDormand was declared the Best Actress for Three Billboards Outside Ebbing where she portrayed a driven and tormented mother.