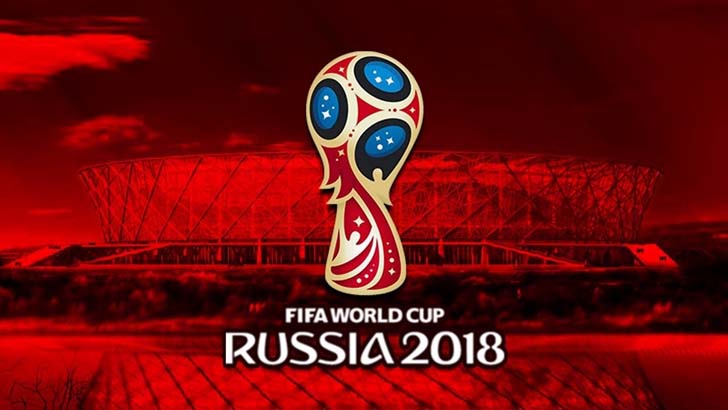 World Cup has been entertaining many people for a long time. World Cup has seen many surprises, unexpected incident in the history.

World Cup 2018 will face unexpected results, as the competition consists new faces as well as professionals.

Here's the list of Top five teams that failed to qualify in the World Cup 2018.

The U.S. national football team, controlled by the United States Soccer Federation has appeared in ten FIFA World Cups. FIFA has ranked the country in 24th position, as of April 12, 2018. 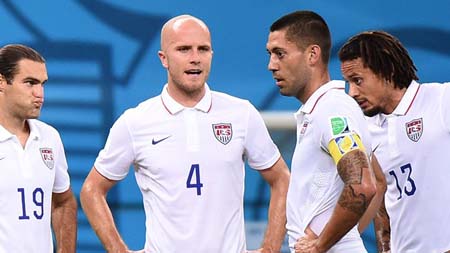 The U.S. hosted the 1994 World Cup, where the team reached the 16th round losing to Brazil. The team has qualified for five consecutive World Cups after 1990, becoming one of the regular competitors of the tournament.

The U.S. national team failed to qualify the 2018 World Cup after being eliminated in the continental qualifying round. The team lost to Costa Rica and Trinidad and Tobago. 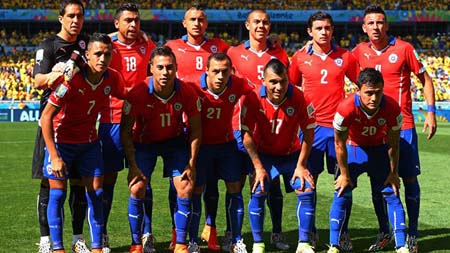 Chile has hosted the 1962 World Cup finishing third and has appeared in nine World Cup tournaments. They won the 2015 Copa América on home soil and successfully defended their title in the United States in the Copa América Centenario in 2016.

After losing three World Qualifiers match against Germany, Paraguay, and Brazil, the team failed to qualify for the 2018 World Cup.

The Cameroon national team has made seven FIFA appearances and were the first Africans to reach the quarterfinal of the 1990 World Cup. The team represents Cameroon in the major games and is controlled by the Fédération Camerounaise de Football. 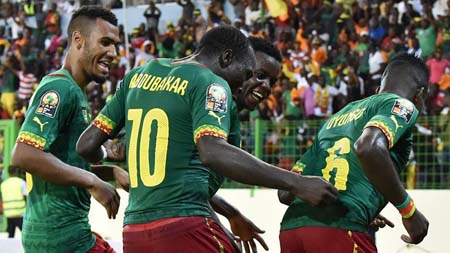 The team has also won Five Africa Cup of Nations titles. FIFA has ranked the country in 51st position, as of April 12, 2018.

Cameroon did not qualify for the 2018 World Cup, after losing to Nigeria in the qualification match.

The Netherlands national team hold the record for playing the most World Cup finals without ever winning the team. Controlled by the Royal Netherlands Football Association, the team represents the Netherlands in international games. 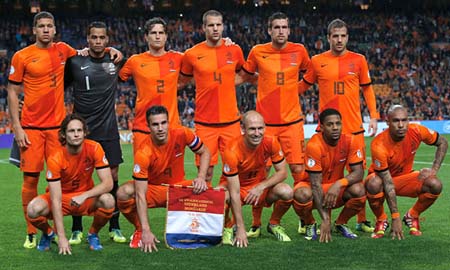 Ranked 19th by FIFA (as of April 12, 2018), Netherlands has made 10 FIFA appearances to date. The Netherlands did not qualified for the 2018 World Cup, after losing to Bulgaria and France.

The Italy national team, one of the most successful teams in the World Cup history, is controlled by Italian Football Federation. The team has made 18 FIFA appearances and has won 4 titles. FIFA has ranked the country in 20th position, as of April 20, 2018. 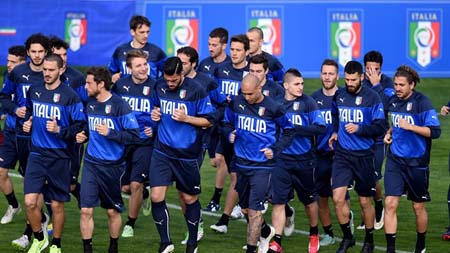