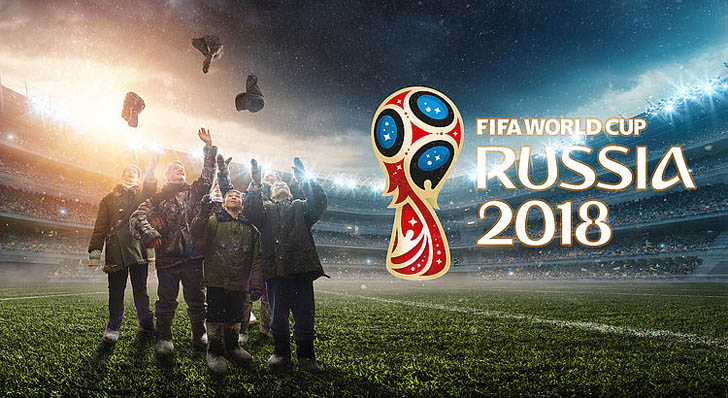 Defensive midfielder, Nemanja Mati? plays for English club Manchester United and the Serbian national team. Started his career as an attacking midfielder, he is best known for his consistent performances on the pitch and his combative style of play.

A versatile defensive player, Eric Dier has been deployed as a defensive midfielder, a centre back and a right back. He plays for Premier League club Tottenham Hotspur and the England national team.

N'Golo Kanté, a French player currently plays as a defensive midfielder for English club Chelsea and France national team. He was named the PFA Player’s Player of the Year and FWA Footballer of the Year, and became the first outfield player to win back-to-back English league titles with different clubs.

Carlos Henrique Casimiro aka Casemiro, a Brazilian professional, currently plays as a defensive midfielder for the Spanish club Real Madrid and the Brazil national team. He scored 11 goals in 112 official games with São Paulo and moved to Real Madrid in 2013.

Sergio Busquets helped Spain win the 2010 FIFA World Cup and the Euro 2012, and has represented the country at the 2014 World and Euro 2016. He currently plays as a defensive midfielder for Barcelona and the Spanish national team.