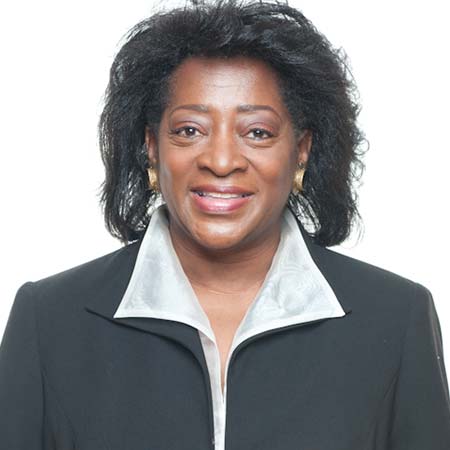 A professional actress as well as a university professor, Tonea Stewart is best known for her portrayal of Aunt Etta on TV series In the Heat of the Night. She is also the dean of the College of Visual and Performing Arts of Alabama State University.

Tonea Stewart was born under the birth sign Aquarius on  February 3, 1947, in Greenwood, Mississippi to Hattie Juanita and Thomas Harris. She is of American nationality and belongs to Afro-American ethnicity.

The further details of her family are not available.

Regarding her education, she graduated from Jackson State University in a BS degree in speech and theater. And later on, she joined the University of California at Santa Barbara. She completed her theater arts from Florida State University.

She has also made the guest appearance in some of the TV series such as Matlock, Walker, Texas Ranger.

Apart from her acting career, she is also a university professor. Currently, she is working as a dean of the College of Visual and Performing Arts of Alabama State University.

The 72 years old, Tonea Stewart is in a marital relationship with husband, Allen Stewart, however, the details of their married life and relationship are yet to be disclosed.

The couple together has welcomed four children: daughters, Jannice and Alesha, and sons Allen Jr. and Thomas.