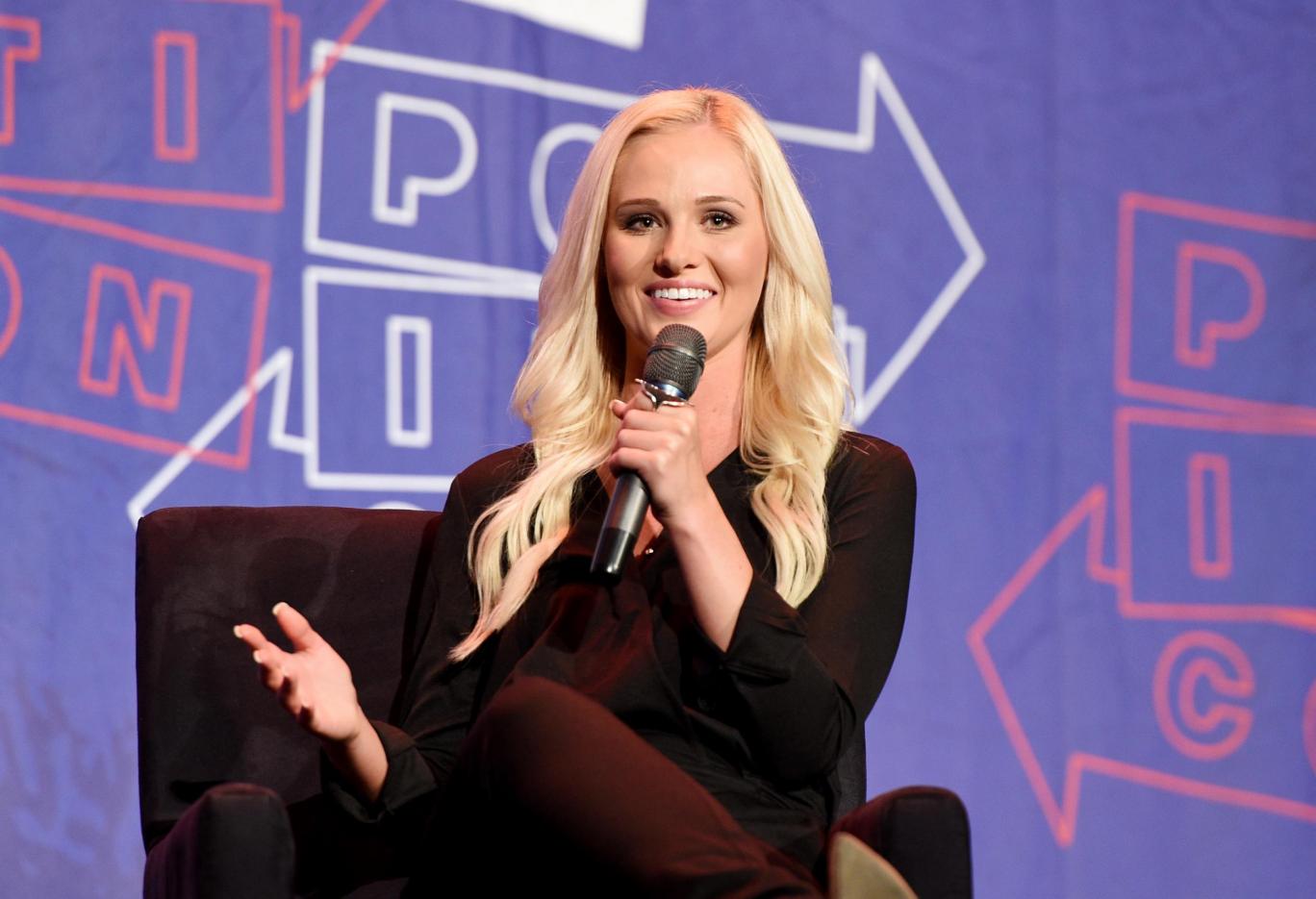 Outspoken conservative commentator Tomi Lahren admitted she still benefits from a feature of Obamacare, seconds after arguing publicly against it, on Saturday.

During the course of the debate with Chelsea Handler in Pasadena, California, both discussed the Republicans’ failed attempt at health care reform as well as possible alternatives to the current system. Lahren, an avid Trump supporter, then blasted the ACA and told Handler that while she believes it’s her right to purchase health care, she doesn’t feel it’s her right to pay for it for other people.

Best part of #Politicon2017: finding out Tomi Lahren is 24 and still on her parents insurance because of #Obamacare

“I think that universal health care is a bad decision. I think it's a bad choice,” Lahren said in at Politicon, adding: “I do believe in repealing Obamacare and also replacing it.”

Lahren repeatedly argued against the law, which President Obama signed in 2010.

At one point of the debate, Handler asked the conservative commentator: “So do you have a health care plan or no?”

When you find out Tomi Lahren benefits from Obamacare pic.twitter.com/M3AgdU97zP

The answer by Lahren was met with laughter and boos from the audience present in the debate session, some of whom started yelling, “Thanks Obama”.

Lahren later relented, “To say that there are things from Obamacare that are not positive, that’s not true.”

Wonder if @TomiLahren is still eager to get rid of Obamacare now that the world has shared with her the news that she's covered on it.

On social media, many responded to the news and slammed Lahren for being hypocritical.