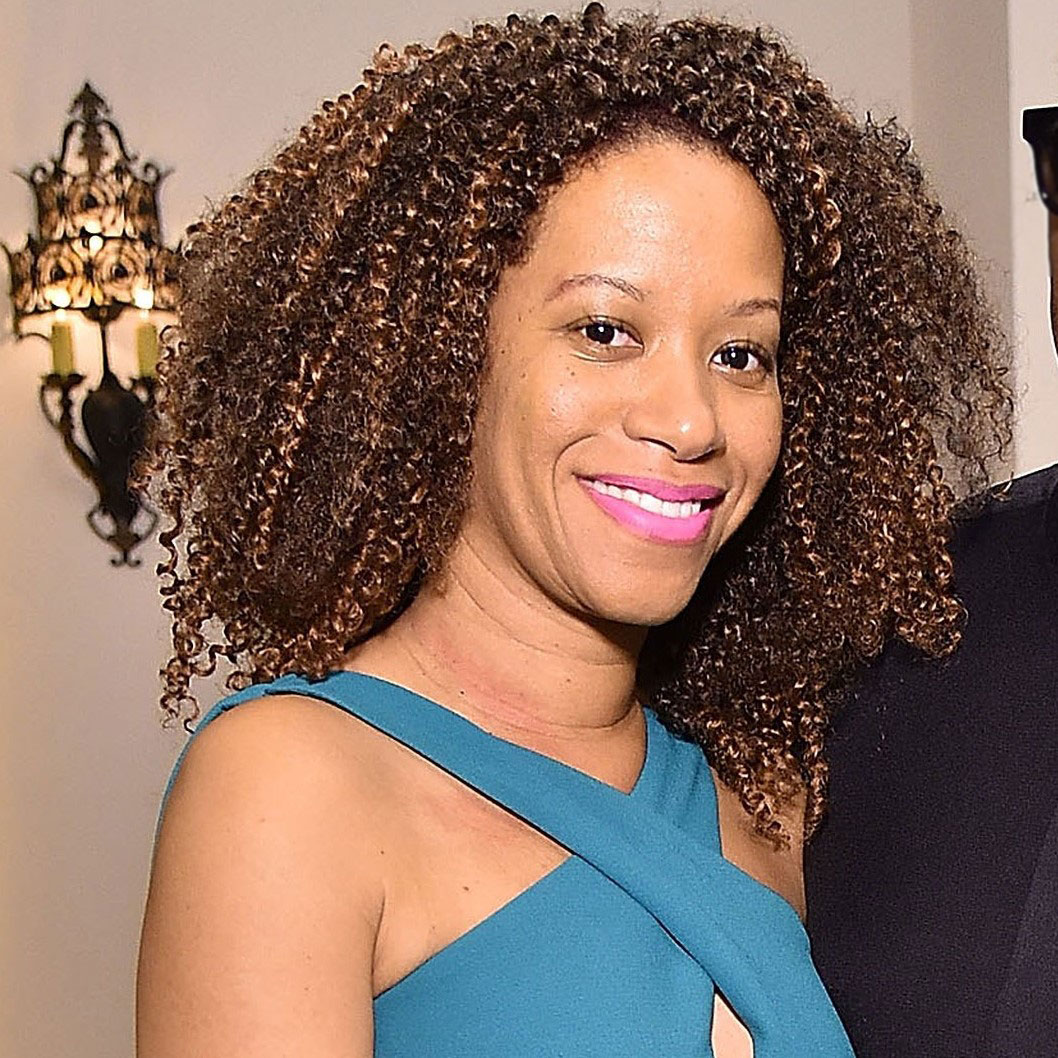 Tomeeka Robyn Bracy is the wife Stevie Wonder, an American musician, singer, and songwriter. She came into limelight after she married Stevie Wonder. Her husband, Stevie has been honored with 25 Grammy Awards in his career.

Tomeeka Robyn Bracy was born in 1975, in Northern Virginia, U.S.A.  She is of Afro-American ethnicity and holds an American nationality.

Her husband, Stevie is a legendary artist. He is a musician, singer, songwriter, record producer, and multi-instrumentalist. He has recorded more than 30 singles which became top ten hits in the  U.S. charts.

Wonder is one of the most-awarded male solo artists who has received 25 Grammy Awards and has sold more than 100 records worldwide. He has been honored with a range of awards for his music. He received a Presidential Medal of Freedom from former President Barack Obama in 2014.

Bracy, 42, is married and has two children. She married Stevie Wonder in July 2017. Their wedding ceremony was held at the Hotel Bel-Air in L.A. The couple tied their knot after dating for five years.

Bracy has two children with Stevie. The couple has not disclosed the name of their first child. Their second child is a daughter named Nia.

Stevie has altogether nine children. He had seven children from his past affairs with five different women. He was married three times in his life.

Stevie married Syreeta Wright, a Motown singer, and songwriter in 1970. The couple divorced in 1972.

Stevie then married Kai Millard, a fashion designer in 2001. The pair had two sons. The name of their elder son is Kailand and name of their younger son is Mandla Kadjay Carl Stevland Morris. They ended their relationship in October 2009.

Stevie's first child was with his secretary named Yolanda Simmons. Yolonda gave birth to her daughter, Aisha Morris on February 2, 1975. He had a son named Mumtaz Morris together with Melody McCulley.

Also, Stevie had two children, a daughter named Sophia and a son named Kwame with a woman whose identity has not been disclosed to the public.