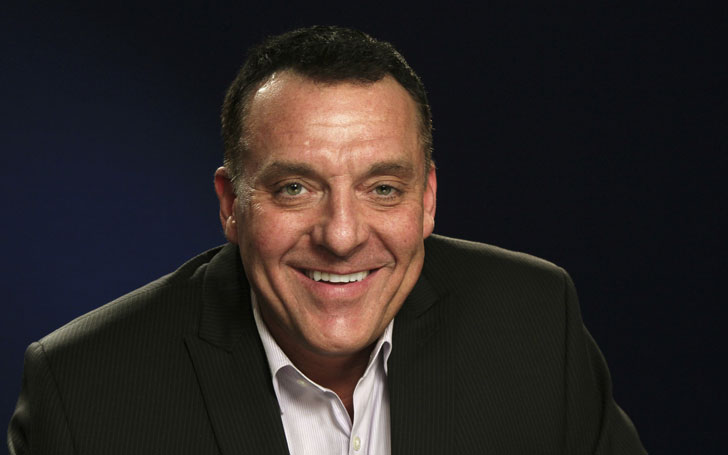 Natural Born Killer's actor Tom Sizemore has been accused of molesting an 11-year-old girl on a 2003 movie set which ultimately led him to get kicked off of the movie set.

The 11-year-old girl then revealed that Sizemore intentionally touched her genitals during a photo shoot in which she had to sit on Sizemore's lap. 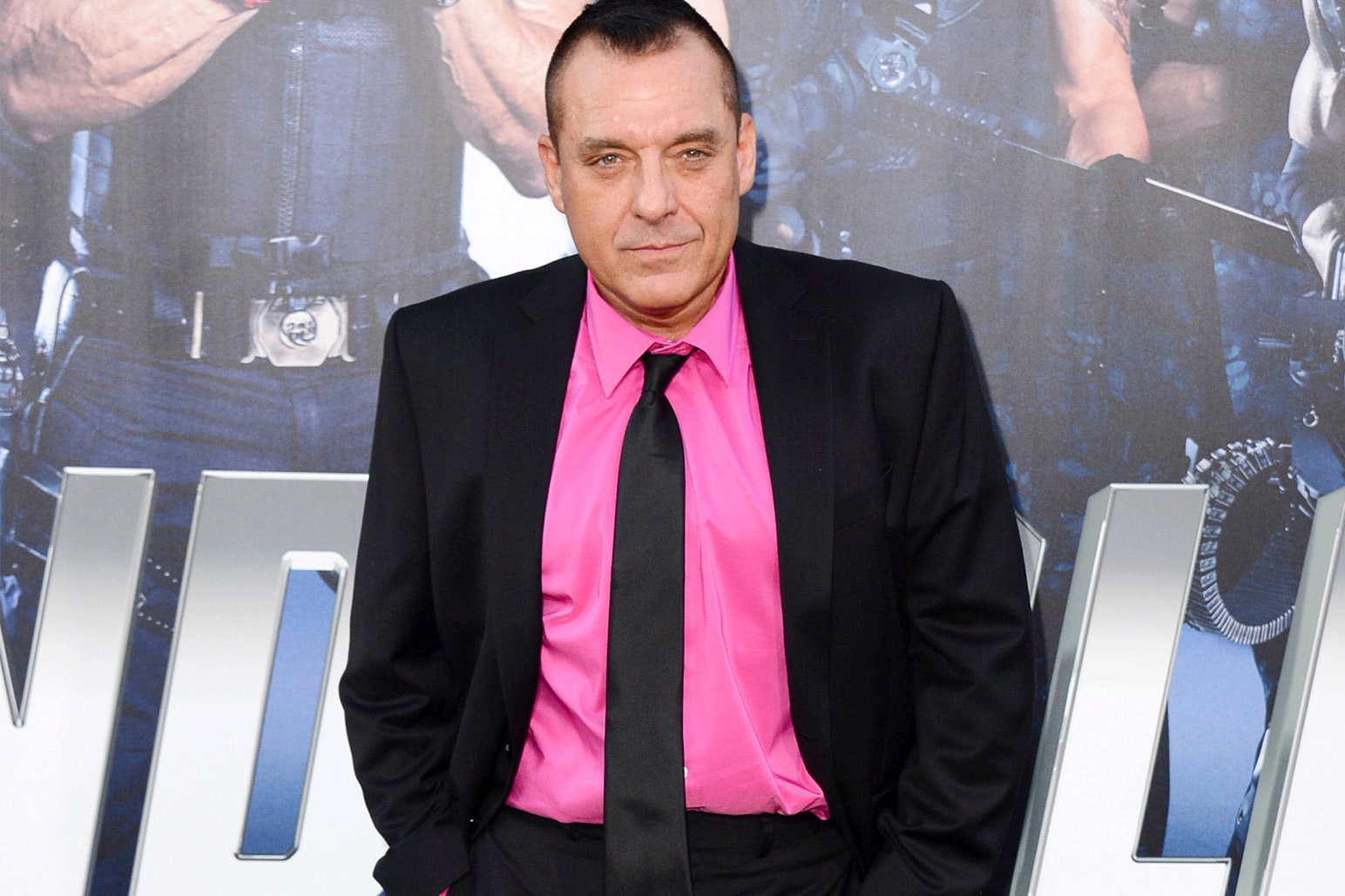 According to Fox News, the girl later told the incident to her parents, and they ran up to the production ladder without doing any late. And the production team took action immediately and fired Sizemore from the project.

The family also reported the incident to the police, however, due to lack of the conclusive evidence in the photos, police couldn't take any immediate action. Sizemore had denied the allegations at the time, and the girl's parents decided not to press charges.

The then-11-year old girl has now turned an actress, 26, told THR that she wanted to be anonymous on the topic but now she is exploring legal actions against both Sizemore and her parents.