Tom Hardy and Charlotee Riley all set to welcome the second child! Is the rumor true? 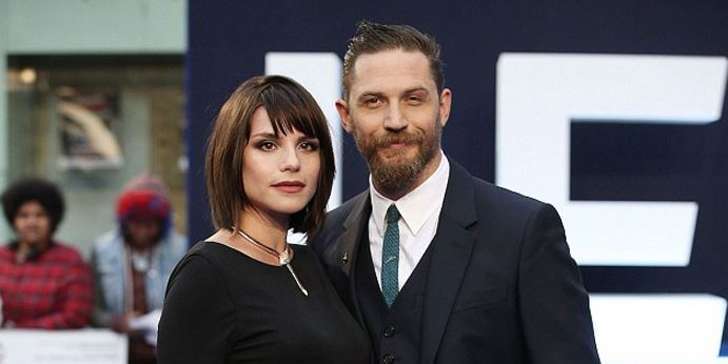 English actor Tom Hardy is going to a dad for the third time!!! According to some online source, his wife Charlotte Riley is pregnant for the second time. The couple already has a son named Charlotte Riley born in October 2015. Hardy also has another son, Louis Thomas Hardy with his ex-girlfriend, Rachael Speed.

Is the rumor true? Is Riley really pregnant with her second child? Find out here

Tom Hardy And Charlotte Riley All Set to welcome the second child! Is the rumor true?

Are Tom Hardy and Charlotte Riley adding a new member to the family? Well, the answer is no!!!! It turned out it was just a hoax rumor. Riley is not pregnant, and the couple is not thinking about having another child anytime sooner.

The English actor and his actress wife welcomed their first child together in October 2015. They haven't revealed the name of their baby boy yet.

The pair revealed about Riley's pregnancy during the U.K. premiere of Legend at Odeon Leicester Square as the actress made her appeared with her growing baby bump in a fitted black dress. 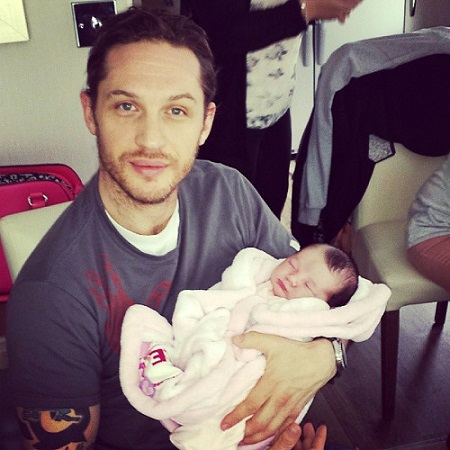 Reportedly, Riley was five months pregnant while shooting the movie Close to the Enemy alongside Jim Sturgess, Freddie Highmore, and Phoebe Fox. Hary is also a father of a son Louis Thomas Hardy from his previous relationship.

Hardy and Riley are together since 2009. Love bloom between Tom Hardy and Charlotte Riley in 2009 after the pair met on the set of television series Wuthering Heights. The pair portrayed the love interest in the movie, and soon after the series, the on-screen romance turned into reality.

Peaky Blinders star popped the question after a year of dating. They eventually tied the knot in an intimate wedding ceremony at the South of France in July 2014, and the couple even managed to keep their marriage under the radar for more than two months. 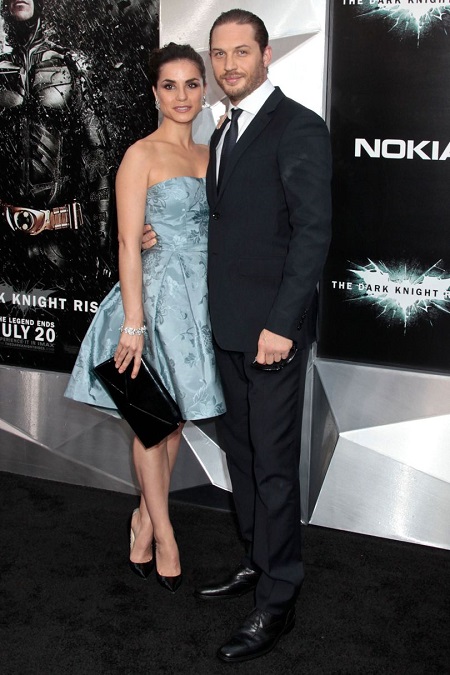 An insider said at the time:

"It was a beautiful, low-key day made even more special because they just had their closest friends and family around them"

As per some sources, Hardy's son Louis also attended the wedding.

Previously, the actor was married to producer Sarah Ward. Hardy and Ward tied the knot in 1999 and they were married for about five years. The couple called it quit and got a divorce in 2004. 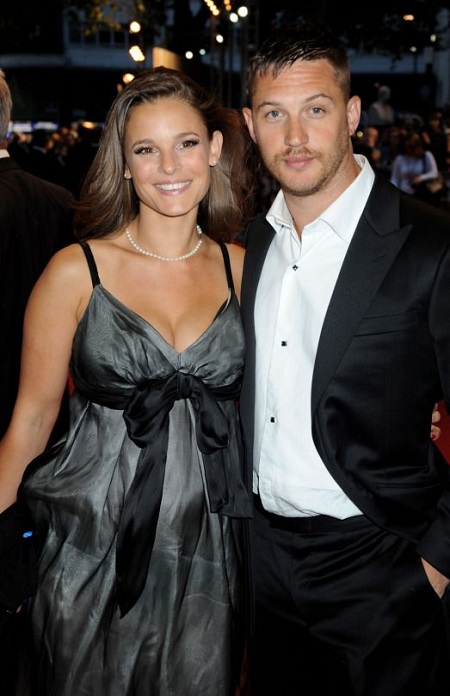 After his divorce with the first wife, he started dating assistant director Rachael Speed in 2005 after meeting on the sets of television series The Virgin Queen. They together share a son Louis Thomas Hardy who was born in 2008.

They dated for about four years and got separated in 2009.