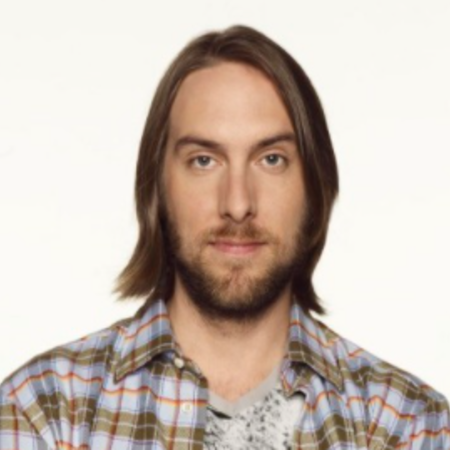 Timm Sharp is an American actor and writer well recognized for his roles as Marshall Nesbitt in the Fox sitcom Undeclared. The actor notably starred as Jack's Assistant in the comedy-crime film Fun with Dick and Jane. Timm's other movies and television shows include After Sex, One Mississippi, and Threadbare.

Studied At The American Academy Of Dramatic Arts

Timm Sharp was born in 1978 in Fargo, North Dakota, the United States. He possesses white ethnicity whereas, he holds an American nationality.

He completed his graduation from Trollwood Performing Arts School in North Fargo. Afterward, he moved to New York City where he took acting classes at the American Academy of Dramatic Arts.

As of December 2020, he is 42-years-old. Though. the accurate height is not available, as per the sources he stands tall at 5 feet and 11 inches.

Timm Sharp began his acting career in 2000 when he appeared in the television series Spin City. From 2001-2002, he acted as Andy in the comedy-drama series Six Feet Under. 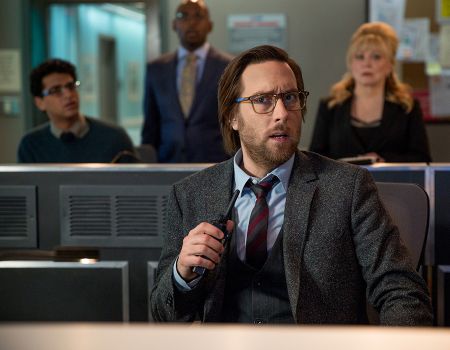 Similarly, he played the breakout role of Mashall Nesbitt in the Fox sitcom Undeclared from 2001-2003. He went to star in the film Stark Raving Mad in 2002.

His other early television series and film acting credits are The Handler, Kicking & Screaming, and Americano. In 2005, the actor notably starred as Jack's Assistant in the comedy-crime film Fun with Dick and Jane.

He starred as Liam in the comedy show Threadbare and Jack Hoffman in the comedy-drama series One Mississippi in 2017. His other notable television series and movies include Casual, Handsome, and The New Romantic.

In 2019, he made an appearance in the comedy-drama television show You're the Worst. The same year, he made other appearances in television series like It's Always Sunny in Philadelphia and Room 104.

Sharp has accumulated an estimated net worth of around $1 million as of December 2020. He amassed his riches from his acting work in movies and television shows.

He was part of the comedy film Fun with Dick and Jane, which garnered $204 million at the box office against the producing cost of $100 million.

Is Timm Sharp Married Or Single?

Timm Sharp is not married and isn't dating anyone at the moment. The actor hasn't kept all of his personal details low-key to the media.

However, he has an on-screen matchup with New Zealand actress and voice artist, Melanie Lynskey in the comedy-drama movie Rainbow Time.

Apart from this, Timm is the former guitar and vocalist of the band called 'Killala'. He owns a dog named Salad.