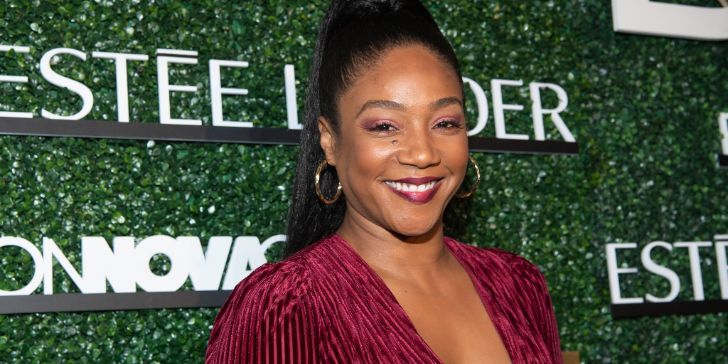 Tiffany Haddish is all set for hosting the show, Kids Say the Darndest Things

The 39 years' old comedian Tiffany Haddish signs up as the host for Kids Say the Darndest Things, a reboot of a TV show hosted by Bill Cosby for 5 years from 1995 to 2000.

So excited to announce that #KidsSayTheDarndestThings is coming to ABC! #sheready

According to Deadline, Each and every episode of the series from the CBS TV Studios will highlight comedic perspectives of a diverse group of kids in segments.

"Kids Rule," in which they explain to Haddish the rules for everything from sportsmanship to dating.

In addition to this, the show will also highlight,

"Love Talk", where the host seeks advice on her love life, "Best Carpool Ever," with Haddish taking on carpool duty with a minivan full of kids; "Granny Tiff," when the host, in prosthetics and dressed up as an older woman, receives technology advice from the kids; and more.

Haddish, in an interview with Deadline, said that she was excited to hear what the kids had to say these days. Why?

Because I can't understand what they are saying on social media. They're using too many abbreviations.

The show will air at 8 p.m ET Sundays and will premiere this fall on ABC.