Tiffany Haddish Talks Abusive Relationship With Former Husband William Stewart-Has She Moved On? What Is Her Current Relationship Status? 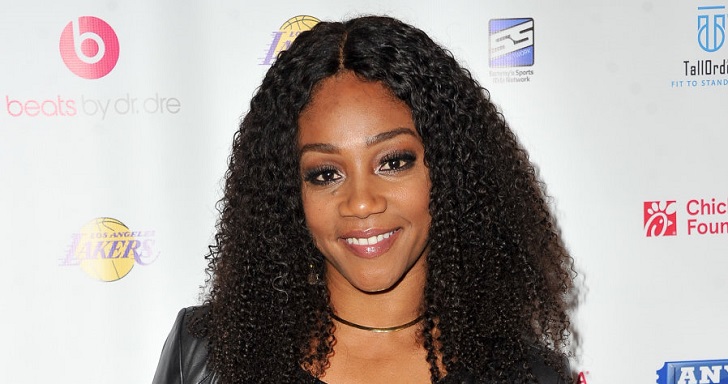 Reportedly, around 20 people per minute are physically abused by their partner in the United States and even some of the Hollywood big names including Kim Kardashian, Kelly Rowland, and Halle Berry have been victims of physical abuse. And, recently Tiffany Haddish has been added to the list as she disclosed about her abusive married life via her memoir, The Last Black Unicorn which was published in December of last year.

She married and divorced the same man William Stewart twice, in 2011 and again in 2013. In the book, she confessed that she was physically abused by Stewart which even led to a miscarriage. Has the comedian and actress moved on after her abusive conjugal life? Is she dating anyone at present?

The 38-year-old actress and comedian Tiffany Haddish who appeared in 2017 movie Girls Trip in the role of Dina seems to be busy with her career at present.

After her messy divorce with husband William Stewart in 2013, it looks like she wants to focus more on her career rather than in a relationship. 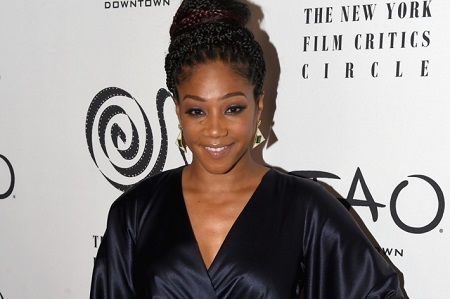 Haddish has the hand full of works at present. She is all set to make her first lead appearance in the sitcom The Last O.G. alongside Tracy Morgan and Cedric the Entertainer. Also, her other projects are The Oath,  All Between Us, Night School, Tuca & Bertie, Limited Partners and Uncle Drew.

Girls Trip star is quite active on social media and often promotes her work.

Well, we can assume that Haddish is possibly single at present.

The comedian was previously married and divorced to the same man, William Stewart. Haddish first filed divorce against husband Stewart in 2011, they reunited later.

Haddish again filed a divorce in 2013 after being physically abused by him which she revealed in her autobiography The Last Black Unicorn published in December 2017. 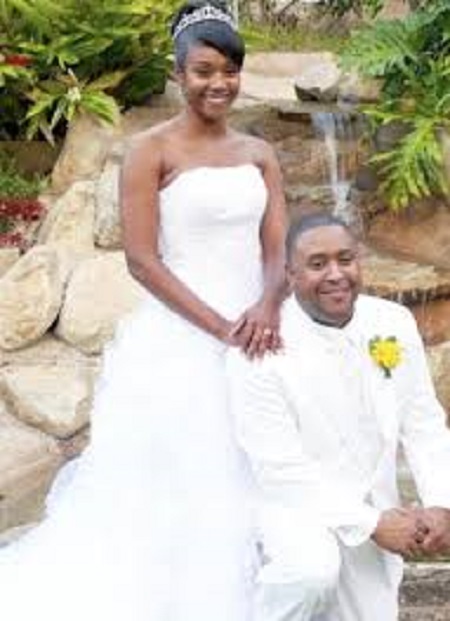 She revealed that Stewart was very abusive. He once dragged her away from fellow comedian Tom Green while she was talking to him at the Just for Laughs Comedy Festival in Montreal in July 2010. She wrote:

"He grabbed me by the collar, he was like, 'It's time to go to the room now,' in front of everybody. Just snatched me by my shirt, and pulled me to the elevator and threw me in it...once we got to our hotel room, he was so quick. He snatched me by the neck and slammed me into the wall."

Haddish claimed that she even had a miscarriage due to Stewart's physical abuse. Stewart, however, denied all the allegations. He explained in an interview:

“I married Tiffany, her issues, and not the Hollywood lifestyle. I have never beat or hit or called a woman a ‘MF or B’ while having a disagreement ever in my life. I never caused a miscarriage, I have documents to prove this. Tiffany advised me about a month ago about the book and she told me that I would be furious.”

He also claimed that he had nothing to do with Haddish's miscarriage.