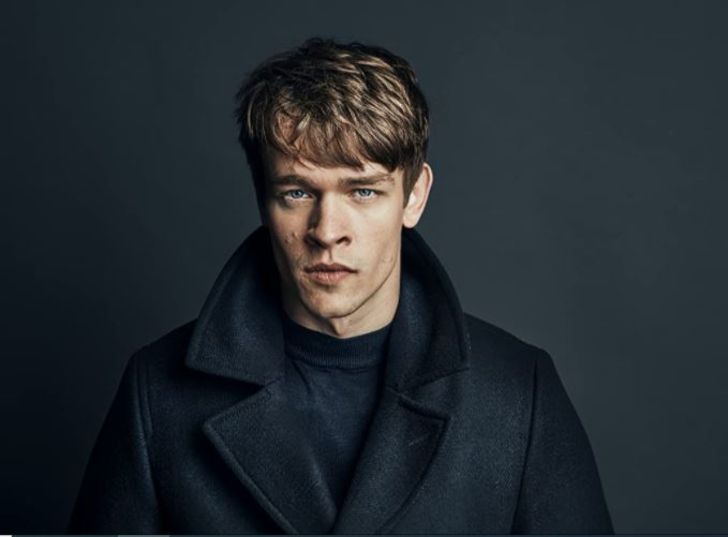 Thomas Elms, a Canadian-born actor professional since 2015 got a handful of success in a short span of time. Since his TV debut with the short-film Their Son Ryan, Elms has notably worked in the TV series The Order (2019-2020) and Motherland: Fort Salem (2020). Moreover, the actor records film works too; I Still See You (2018) and Spiral (2019).

When & Where Was Thomas Elms Born? His Age?

Elms was born in Canada in 1997, to Candian parents. Regarding his birthday and parents, Thomas seems to keep it low-key. Reportedly, he has a younger sister named Lauren Elms, who is a paint artist and goes by the Instagram handle @queenofvermin.

Made TV Debut In Late Teenage

An attendant of the University of British Columbia, Thomas got his on-screen acting debut at the age of 18; was cast in the 2015 short film Their Son Ryan. After that, the Canadian actor made a bunch of guest appearances in Aftermath (2016), Timeless (2017), and Aurora Teagarden Mysteries (2018).

His film debut came in 2018, when Elms was cast in the fantasy-horror film I Still See You starring Bella Thorne, Richard Harmon, and Dermot Mulroney.

In 2019, Thomas portrayed Matthew in the horror mystery-thriller Spiral featuring Jeffrey Bowyer-Chapman, Ari Cohen, and Jennifer Laporte in the main cast. The same year, he earned the role of Hamish Duke, one of the notable cast in The Order (2019-20, 18 episodes) alongside Jake Manley and Sarah Grey. 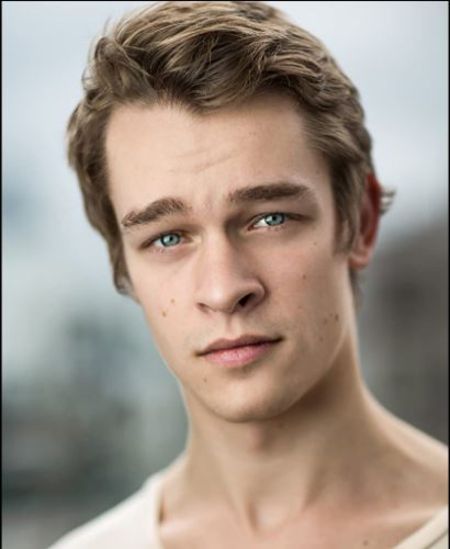 Turned professional in 2015, Elms records 10 acting credits throughout his career journey of 5 years. Without a doubt, his notable TV roles in The Order and Motherland: Fort Salem got him a considerable sum- not to forget his film works in I Still See You (2018) and Spiral (2019).

Online sources estimate that Thomas Elms has $200,000 net worth in November 2020, while his annual salary averages in 6-digit figures.

Even though The Order actor rarely makes appearances in the public, his Instagram profile lets media and fans take a peek at his personal life. An avid user of Instagram (@thomasgelms), Thomas has over 183Kf followers on his official account in November 2020.

The Canadian actor seems to be dating at the moment. His girlfriend Sarah Danniels is a Vancouver-based print and commercial stylist, who also extend her work in Toronto, Berlin, and Germany. The couple is together for many years but is yet to comment on how their relationship began; probably they met on a TV set as their profession has a link. 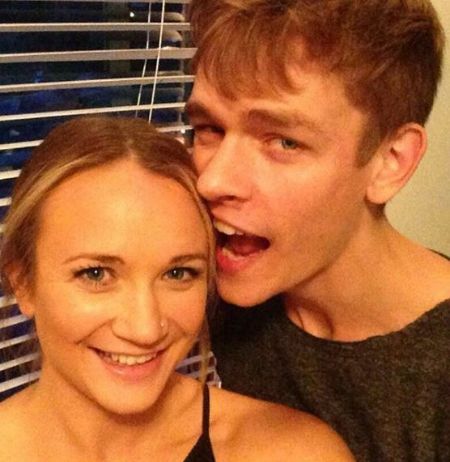 Thomas posts his adorable moments with Sarah on his Instagram account. His girlfriend also uses Instagram (@sarahdanniels) with over 1.4K followers. They are yet to get engaged and also, none of them have disclosed their plans for marriage at the moment.