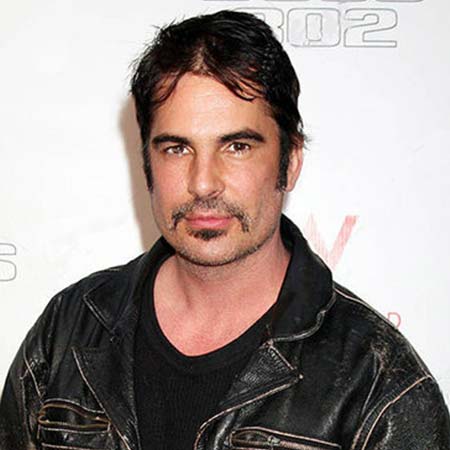 Thom Bierdz is an American actor popular for his role Phillip Chancellor III in the drama The Young and the Restless. Similarly, he is also known for his appearance in St. Elmo's Fire and Matlock. Besides his career, he is also famous for his family issues and if you are curious to know about his life then continue reading the article.

According to IMDb, Thom Bierdz was born on March 25, 1962, in Kenosha, Wisconsin, the United States under the birth sign Aries. He is American by nationality and belongs to the mixed ethnicity. 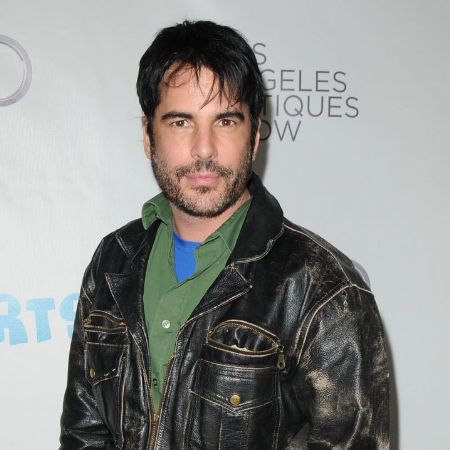 Thom's father is Polish while his mother is Italian, however, the names of his parents are unknown. He grew up in his hometown with his siblings, two brothers, Troy Bierdz, Gregg Bierdz and a sister Kim Bierdz.

Thom Bierdz is active in the industry for quite a long time. He featured in the television series The Young and the Restless alongside Melody Thomas Scott, Sharon Case, Amelia Heinle, Eileen Davidson and many more from the year 1986 to 1989.

Again, in 2004, he came back in the show for a dream sequence and then, also returned for a surprising twist in May 2009, 2010 and 2011. Well, he also appeared as guests starred in an American primetime soap opera Melrose Place.

Furthermore, some of his television credits include Murder, She Wrote, Matlock, Robin's Hoods, Highway to Heaven, Win, Lose or Draw, and The New Hollywood Squares. In 2012 and 2013, the actor appeared in the web series Old Dogs New Tricks.

The American actor Thom Bierdz's net worth is $1 million. He gained a good sum of salary and an impressive worth from his movies and television series apperance.

Though, Thom Bierdz seems to do good in his life at the moment he had a sad past life. His youngest sibling Troy killed their mother in 1989, with a baseball bat. Recently, he is in a Wisconsin prison serving his sentence of 50 years without the possibility of parole.

In 2018, Bierdz narrated an episode of Evil Lives Here which is based on his memoir, Forgiving Troy. He recounted Troy's life in the show and discussed his strange reaction leading up to his mother's murder. Unfortunately, his other brother Craig Bierdz committed suicide in 2000, May and now he lives with his sister.

Talking about his personal life, Bierdz is a member of the LGBTQ community and is openly gay. He has not officially revealed whether he has a boyfriend/partner or a husband.