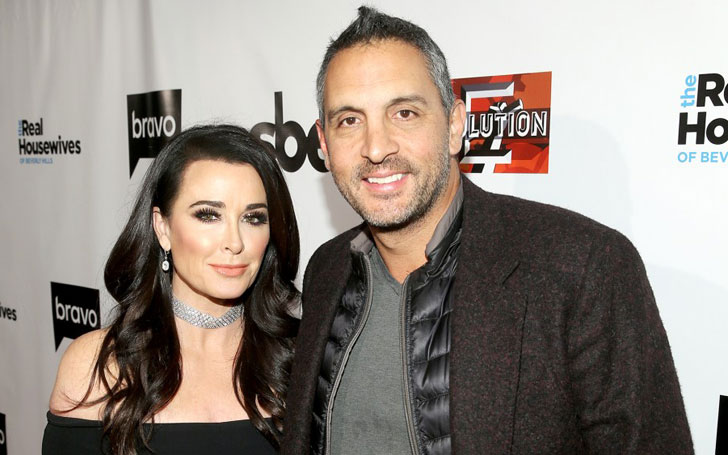 Real Housewives of Beverly Hills star Kyle Richards and Mauricio Umansky's new Encino, California house was broken into early Thursday morning while the couple was on vacation with their children in Aspen, Colorado.

TMZ confirmed over $1 million in jewelry was stolen from the house which includes $150,000 worth watches. 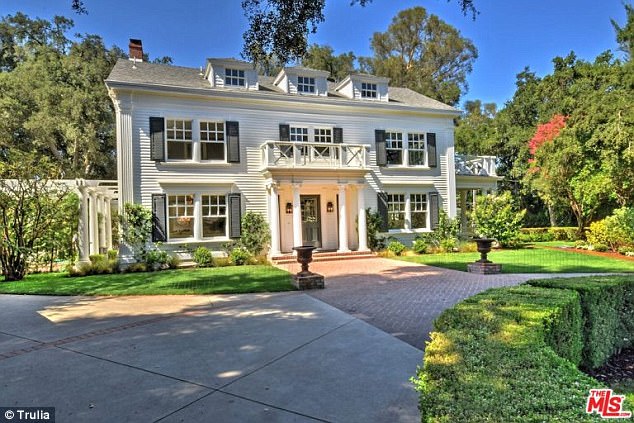 TMZ reported a housekeeper discovered the robbery and the properties were stolen through a window.

The couple said they were told there was a security system at home. However, it didn't work as the burglars broke into the house. The police, however, know the robbery occurred at around 1:15 in the morning because the burglars had triggered a closet sensor inside the home.

The reality star, 48, and her husband, Umansky, 41, bought the seven-bedroom, eight-bathroom estate for $8.25 million in October. Motown legend Smokey Robinson owned the house before the pair bought it.

Kyle Richardson and husband Mauricio Umansky during their vacation

The former child star had said the house was under renovation while she appeared at the RHOBH Season 8 premiere party on December 15. Then she said,

It's taking forever. There's probably like 50 workmen in my house a day, so it doesn't feel like a home yet. It's a house still. So I'm waiting to make it my home

The Los Angeles Police told People that they had no information about the culprits at the time but they have been conducting investigations and they believe they could find them soon. Police have been seeking the surveillance camera to get deep into it.