The winner of The Voice U.S. season nine, Jordan Smith tied the knot with his long-time girlfriend Kristen Denny in Kentucky in June 2016.

The couple should pretty much be over their honeymoon period by now, but instead, they are still madly deeply in love. And as per Jordan Smith, there are only two things he loves most in the world, one is music and another his wife Kristen.

Let's dive into their married life and explore some hidden details!

The couple exchanged their vows in Kentucky on June 25, 2016, and later described it to be their “Best day ever”.  The two organized their wedding ceremony in Middlesboro, Kentucky which was attended by their families and friends. 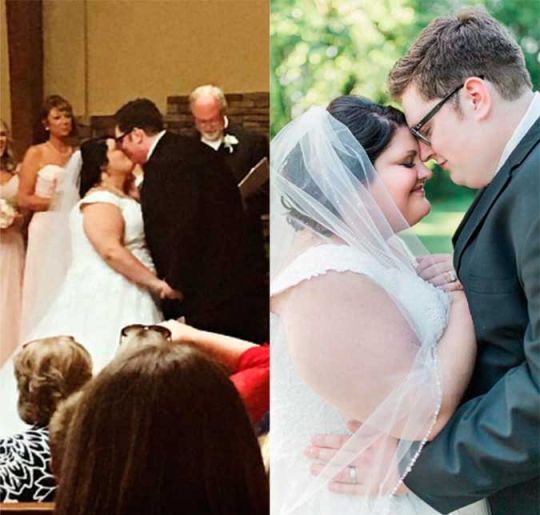 According to PEOPLE, the couple was together for over three years before getting married. Well, they do make an adorable married couple! Check their social media and you'd see!

Jordan doesn't shy away from posting his wife, Kristen Denny's picture on social media with captions describing of his love for his wife.

Today, I have been married to my best friend for 365 days. Each one has been better than the last. This life has been an adventure that I never could have predicted, and I'm glad to have a partner who is as strong as she is beautiful. Happy Anniversary,

You thought the caption was sweet, now take a look at the picture!

Best friends turned a married couple, Jordan Smith and Kristen Denny couldn't be happier together! Well, that's what their social media posts say. And, we know that's the measuring radar these days.

They have just been married for a year, so, it's pretty early to start expecting pregnancy news. However, fans are really excited for the couple to start a family!

The couple celebrated their second marriage anniversary in June 2018.  Along with her husband Jordan, Kristen often seen in various functions and concerts. And they are sharing the wonderful married life with no extra affairs.

It seems that Jordan’s fate was already decided when he auditioned for NBC’s The Voice, in 2015, his wonderful rendition of Sia's Chandelier compelled all four coaches; Adam Levine, Gwen Stefani, Pharrell Williams, and Blake Shelton to turn their chairs.

This was not Smith's first audition though, he had made it to the audition once before, however, he had been rejected.

But, Jordan Smith came back even stronger and ended up winning the competition. 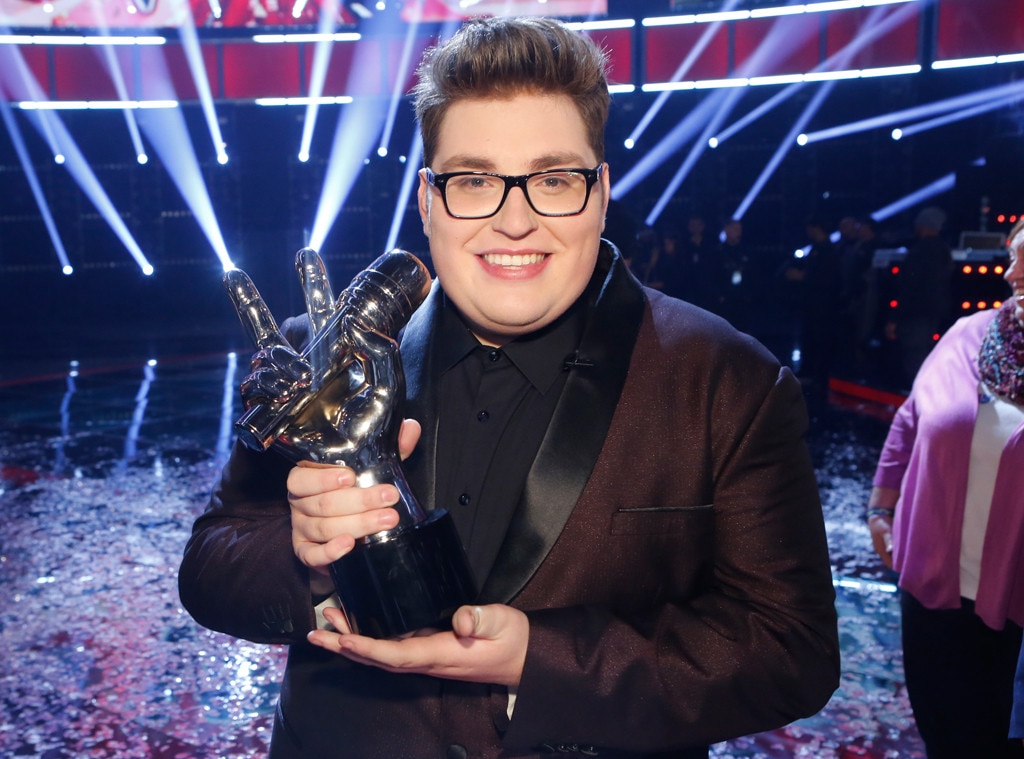 Jordan with his Trophy

Even though he wasn't confident at first, once he gained immense support from his fans, he realized he was a performer and didn't stop till he won the competition.

I [thought], Wow, people see something in me that honestly, I didn't think was there. I thought maybe I had fooled everyone! It took a lot of convincing for me to finally start seeing myself as a performer and artist.

His performance on Great Is Thy Faithfulness on Piano made him the first artist of the season to reach No. 1 in sales in the iTunes Store.

Not only that but his Great Thy Faithfulness performance landed on the Billboard magazine charts as well.

Jorden Smith performed after he was announced The Voice winner

He sang Somebody To Love in the semi-finals to which Adam Levine commented:

I don't need to say anything at all because that's one of the best things I've ever seen in my entire life.

And for the final competition, he chose Mary, Did You Know? which became his second consecutive performance to reach the top of the iTunes Store and at the end he was declared the winner of The Voice season nine, earning  US$100,000 and a Republic Records recording contract.