The vampire and Werewolf duo, Paul Wesley and Phebe Tonkin, are back together? They recently broke up their 4 year long romance! 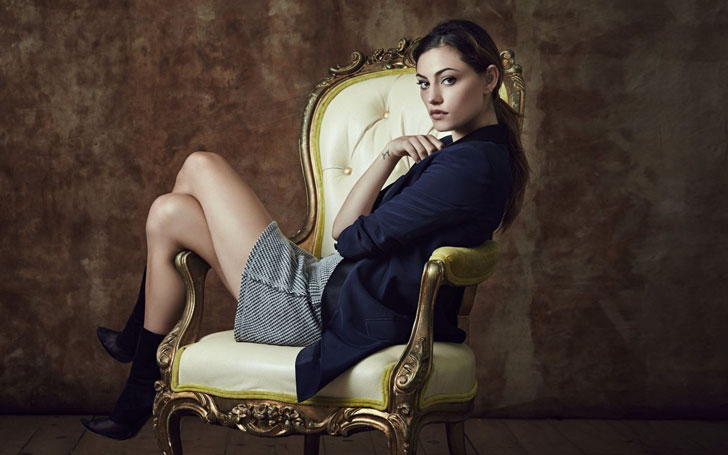 The couple met on the sets of CWS's hit supernatural drama The Vampires Diaries in 2012 has called it quits. Phoebe Tonkin and Paul Wesley were seen together in The Vampire Diaries earlier this year but they haven't been spotted together as a couple.

The last time they were seen together, in December 2016, the couple was spending a family vacation in Sydney, Australia. Even though the relationship is over, they have decided to stay friends.

What was the reason for Phoebe Tonkin and Paul Wesley's break-up?

According to a source close to the couple, they are still friends, even after the break-up. The couple dated for nearly 4 years before calling it quits. Here are some facts about the couple, and their break-up.

Now, the Australian actress is mostly seen alone while  Wesley is venturing into the world of directing. The Vampire Diaries show has also officially ended, after season 10.

Whatever these Vampire Diaries' actors have decided must be good for each other as they had a great chemistry on-screen as well as off-screen. But recently there was a news that they were spotted together.

There was no news of Tonkin and Wesley after the split for a while but recently they have been spotted together at a farmer's market in Los Angeles. Is the couple back together?

Given that they broke up amicably and pledged to remain friends, this might very well be just two exes who are now friends hanging out together? Right?

Even though Paul's last relationship with Torrey DeVito of Chicago Med. went far enough that they got married, this one with Tonkin couldn't go that far.  Wesley and Tonkin did live together at one point. This is one of those 'you think your favorite celebrity couple is going to get married but they break out of the blue' situation.

Recently, Wesley wrapped up filming on The Vampire Diaries and is currently in Toronto directing Freeform’s Shadowhunters whereas Tonkin is busy with her work as well.