The Trump Administration Reveals That It Will Cut Out Foreign Aid For Northern Triangle (Guatemala, Honduras, and El Salvador) 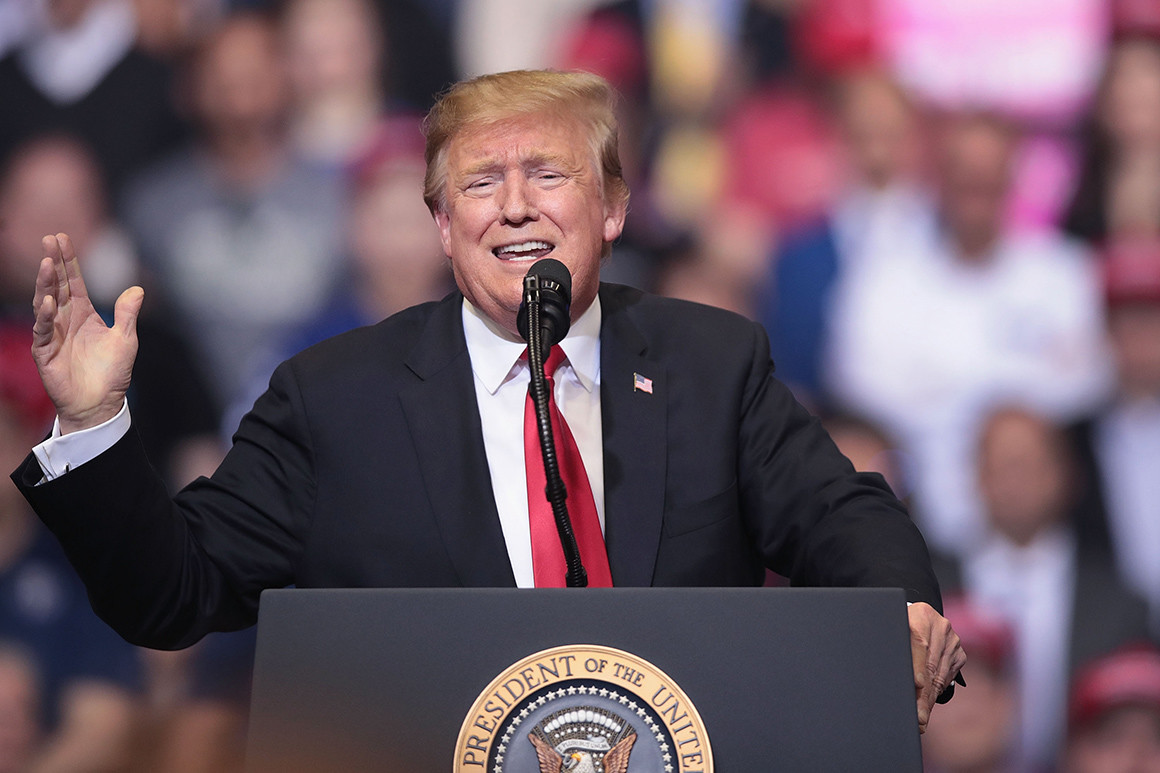 The Trump Administration Revealed That They Intend To End Foreign Assistance Programs For Guatemala, Honduras, and El Salvador.

The Democrats described the move as reckless and counterproductive in addressing the problems which have caused people to flee to the United States.

The State Department spokesperson revealed that with the Secretary’s instruction, they will be carrying out the President’s direction and will be ending FY 2017 and FY 2018 foreign assistance programs for Northern Triangle. (Note: The Northern Triangle refers to those three countries).

The spokesperson also added that the administration would also be engaging Congress as a part of the process. It means; to end the funding, Congress’ approval is also needed.

The foreign aid affects almost $500 million in 2018 funds. Moreover, there are millions more left over from the previous year.

Washington Post reported that the money was destined for Central America but has yet to be spent properly.

The Top Democrat on the Republican-chaired Senate Committee on Foreign Relationship, Sen. Bob Menendez, D-N.J. claimed the decision as reckless and irresponsible. He also requested the Democrats and Republicans to reject it.

U.S. foreign assistance is not charity; it advances our strategic interests and funds initiatives that protect American citizens

The crime and violence that has occurred in the Central American countries seem to be motivating thousands of people to flee and seek asylum in America.

Some of the seniors have recommended that more aid to the Central American countries would help t gradually decrease the pressure on people to leave for Mexico and the United States.