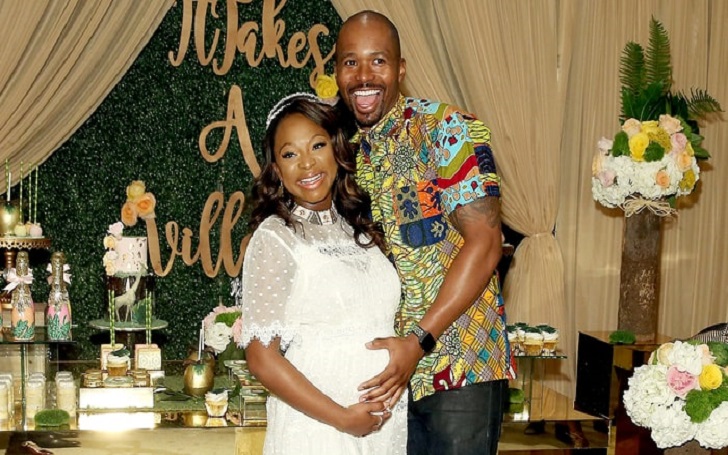 The “Power” star Naturi Naughton and her long time boyfriend Ben welcomed their first child, a daughter, on Wednesday, 19th July, at 8:48 p.m., her rep confirmed to People. The baby girl weighed 5 lbs.15 oz. and was 19 inches long.

Further details with the name of the baby girl haven’t been revealed yet.

“This is the best experience of my life! I and Benjamin are so honored and happy to welcome this beautiful girl into the world!” The Mom Naturi told Us Weekly in a statement. The 33-year-old actress showed off her baby bump last week while attending a screening for her STARZ series at PaleyLive in New York.

She posted a beautiful photo on Instagram with a caption that said, “It’s almost that time,” on June 28.

It's almost that time!

Last month, Ben and Naturi also participated in a maternity photo shoot for the Essence magazine, rocking the baby bump.

Naturi Naughton on her photo shoot with her baby bump

With an interview alongside the photoshoot with the same magazine, she said

“I feel really happy; pregnancy has been good to me,” the actress told the magazine at the time. “I’m in love, I’m looking forward to just sharing this next level of life. My whole life has been about working and being in the girl group and being on stage and being an actress, but now I get to really enjoy a bigger purpose, which is motherhood, so I’m really excited.”

Starz TV show, Power is currently on its fourth season and airs every Sunday at 9 p.m. ET.