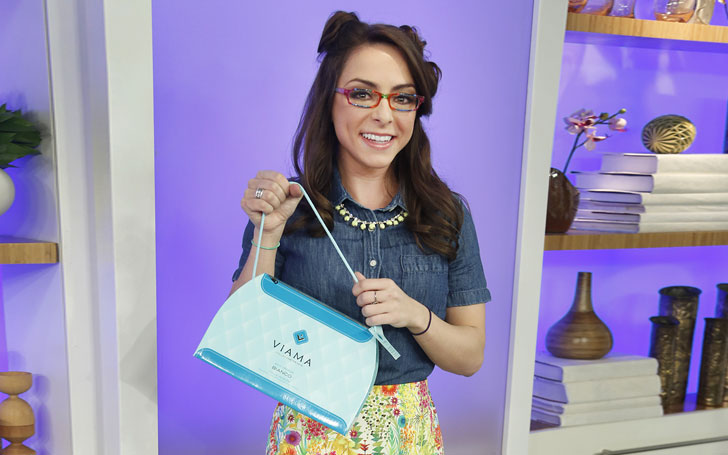 Katie Linendoll, a popular journalist, and TV host who appears on NBC’s Today Show, on CNN, Fox News and ESPN. Previously, she was a regular contributor to the CBS Early Show, CNN Newsroom, and Nate Berkus Show.

Katie’s private affairs is a topic that has garnered much media and fan curiosity. We have exclusive details  on her secretive romantic life here

Many journalists keep a low profile on her private life, same as Katie.We guess that comes with the serious nature of their work. However, as far as we know, Linendoll is currently single.

If you explore her Instagram you will find that she posts pictures with several guys but they are all are her male co-workers or friends. She also seems quite family oriented as she announced Happy Fathers’ day contest via her website.

Katie regularly travels with her friends and colleagues.

What is Katie Linendoll Doing These Days?

Katie Lenedoll is an Emmy Award-winning journalist and a technical consultant. She currently serves as a technical writer, contributor for several news sources like ESPN, FOX, CNN and ABC, NBC and so on. 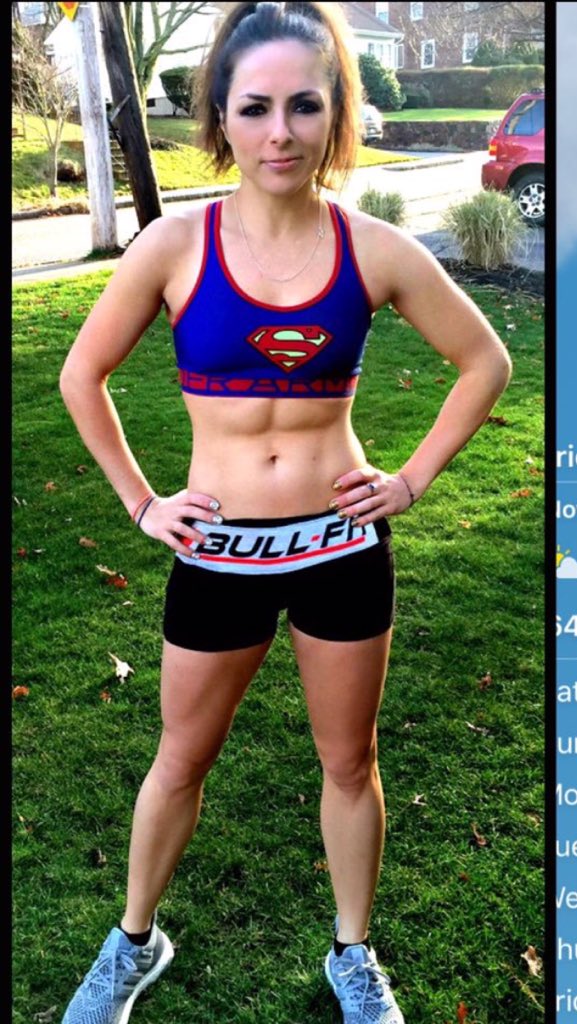 She additionally appears in Sam Roberts’ Wrestling Podcast, in which she provides analysis about the WWE and professional wrestling in general.

Katie kicked off her professional journey from ESPN. She hosts Sports Nation on ESPN 2 while she was in college. Later she became associate producer of ESPN Sports Center.

Katie is also the resident technology expert at the HSN network. Throughout her career, she has discussed the latest technology on The Nate Burks show, Early Show, The Today Show, The ABC News Now among others.

She has also interviewed with dozens of radio interviews across the US and Canada.