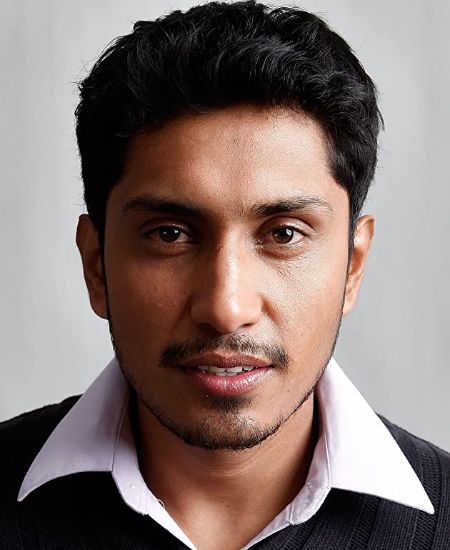 Tenoch Huerta is a Mexican actor who has appeared in many Mexican and international movies and television shows. He is most known for portraying the Mexican professional wrestling icon Alejandro Muñoz / Blue Demon in the biographical drama series Blue Demon and Rafael Caro Quintero in the Netflix crime-drama series Narcos: Mexico.

When was Tenoch Huerta Born? What is his Age?

Tenoch Huerta began his professional career in the mid-2000s and in the decade-and-a-half since he has appeared in a litany of high-profile national and international movies and TV shows.

He made his feature film debut in 2006 Mexican drama On the Edge as Limpia Vidrios. He went on to appear in various capacities in a litany of domestic movies like Deficit, Sleep Dealer, Road to fame, Just walking, and Nameless.

In 2009, he starred as Li'l Mago, the leader of the Tapachula faction of the Mara Salvatrucha (MS-13) gang, in the Mexican-American adventure-thriller Sin Nombre, directed by Cary Joji Fukunaga -- of HBO's True Detective fame.

He also had a small role in the 2015 James Bond film, Specter, starring Daniel Craig, Christoph Waltz, and Léa Seydoux.

Huerta gained critical favor and fan adoration for his portrayal of the Mexican luchador-actor Alejandro Muñoz / Blue Demon in the biographical series, Blue Demon, from November 11, 2016, to April 14, 2017. The following year, Huerta starred as Adán Cruz in the Mexican crime-drama-thriller Here on Earth.

Internationally. Huerta is perhaps most well-known for his portrayal of the Mexican drug trafficker for the Guadalajara Cartel, Rafael Caro Quintero, in the companion series of Netflix's hit crime-drama series Narcos, Narcos: Mexico.

What is the Net Worth of Tenoch Huerta?

Tenoch Huerta is estimated to have a net worth of as much as $2 million. The 39-year-old actor has appeared in several national and international films and television shows. His wealth, thus, comes from TV and movie contracts, media appearances, brand endorsements, and public showings. 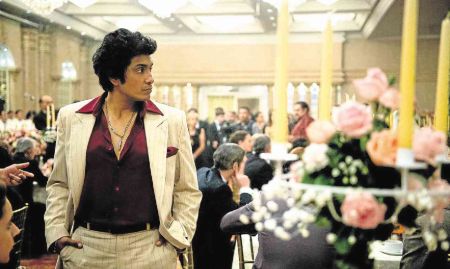 He is most known internationally for his portrayal of Rafael Caro Quintero in the Netflix crime-drama series Narcos: Mexico.