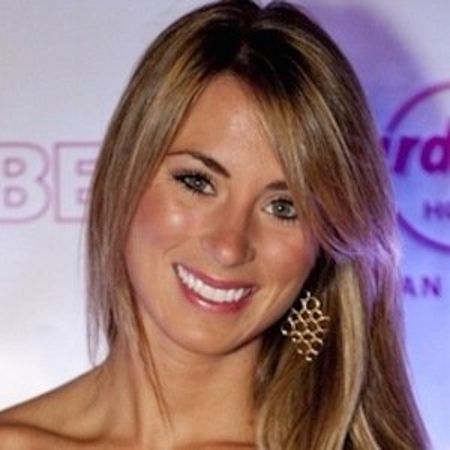 Tenley Molzahn is a dancer and television personality contestant best known for competing on ABC reality shows, The Bachelor: On the Wings of Love, Bachelor Pad and Bachelor in Paradise.

Molzahn, who was previously married to Ryan Natividad, is currently married to Taylor Leopold with who she is expecting their first child, a baby girl, together, as of 2020.

Tenley Molzahn was born as Tenley Nora Molzahn Leopold on May 19, 1984, in Newberg, Oregon, the United States of America.

She is of American nationality and belongs to white ethnicity. As of 2020, Molzahn is currently 36 years old and as for her height, she is 5 feet 5 inches tall.

The name of his father is not available but her mother's name is reported to be Beth. She was raised along with her sister Karley.

Tenley Molzahn gave an audition for Walt Disney Productions in Los Angeles in 2002, and for the next six years, she danced and performed at Disney in Anaheim and Japan.

She was then cast for a lead role of Ariel in Under the Sea tour for nine months in Tokyo's Disney.

Tenley Molzahn was cast on season 14 of the ABC reality show, The Bachelor, series in January 2010, to win the heart of Jake Pavelka. Vienna Girardi was the winner of that season.

She has also appeared on Bachelor in Paradise season 2 from where she was eliminated in the 6th week.

Tenley Molzahn has earned a substantial amount of money from her dancing and Bachelor Nation career. She has not disclosed her exact net worth but according to celebrityhow.com, she has a total fortune of $2 million.

The salary of the reality star has not been disclosed but as per the report, a contestant on a Show of the Bachelor Nation makes $100 thousand per episode. She is reportedly living a luxurious house.

Moving towards the relationship status of Tenley Molzahn, she has been married to Taylor Leopold. The couple started dating in 2016, and two years later on January 12, 2018, they got engaged. More than three months after getting engaged, the two tied the knot. 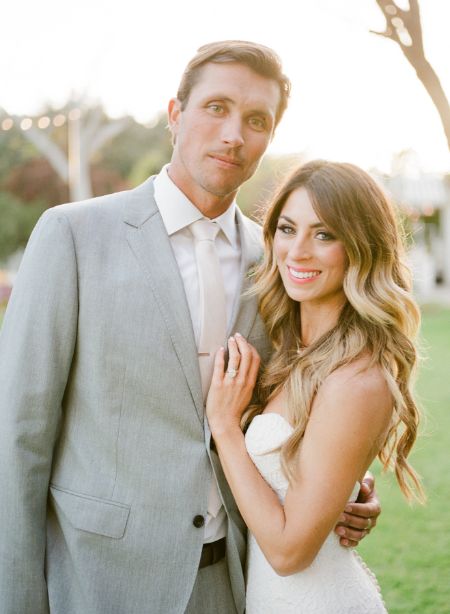 Molzahn and Leopold announced on March 24, 2020, via Instagram that they are pregnant with their first child and the due date of the baby is September. The two confirmed in May that they are expecting a baby girl.

Molzahn was previously married to her ex-husband Ryan Natividad. It's unclear when the two got married but the two reportedly got a divorce in 2009.