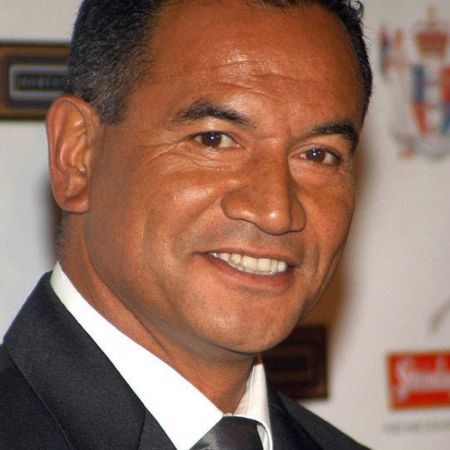 Over Three Decades-Long Career In Acting

Temuera started his acting career as Rangi in the 1972 adventure film Rangi's Catch. He has various acting credits under his belt, such as the 1988 action comedy Never Say Die. Temuera got his breakthrough role of Dr. Hone Ropata in soap opera Shortland Street. 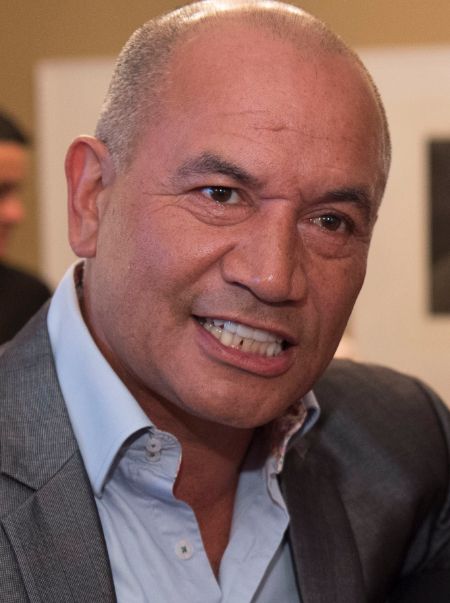 Morrison garnered critical acclaim for his portrayal of the abusive alcoholic husband of Beth Heke, Jake "The Muss" Heke in the drama film Once Were Warriors and its sequel What Becomes of the Broken Hearted? He also starred alongside the renowned Hollywood stars like Sandra Bullock, Jason Patrick, and Tim Roth in Speed 2:Cruise Control and The Beautiful Country.

For his contributions in drama, Morrison was made an honorary member of the New Zealand Order of Merit in the 1996  Queen's Birthday Honors. Apart from an illustrious career in acting, Temuera also released a cover album featuring the songs that his father and uncle performed. The album was entitled Tem.

Temuera has dated several women so far. He has a son, James, with singer Kim Willoughby, whom he dated in the late 80s. Following his break up from Kim, Morrison started a relationship with TV presenter Peata Melbourne, that couldn't last long as well. Morrison also has a daughter Aiorangi from the relationship. 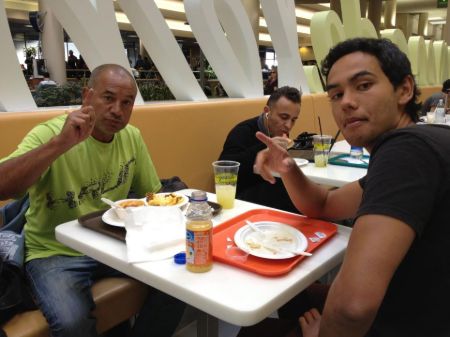 Morrison was also in a relationship with his Shortland Street co-star Angela Dotchin from 1997 to 2002. As of now, Morrison is in a committed relationship with Ashlee Howden-Sadlier. The couple started dating back in 2012. Despite having a big age gap of 26 years, the pair has always been understanding with each other, which has kept their relationship lively throughout the years.

Morrison Has A Net Worth Of $1.5 Million

As of 2019, Temuera Morrison's net worth is estimated to be around $1.5 million. He ama s sed the wealth from his acting career, which spans for nearly three decades. His exact salary is not mentioned but the average salary of an actor in the USA is $50 thousand, so she also might be getting her salary in the same range.

Morrison previously owned a 2.5-acre house in Rotorua. He had initially listed the house in the market for $2 million in 2008, but it was ultimately sold on an auction in 2012, where it fetched $975,000, more than $1 million less than the initial asking price.

Temuera Morrison was born Temuera Derek Morrison on 26 December 1960 in Rotorua, New Zealand, to Hana Morrison and Laurie Morrison. Temuera is the younger of two siblings.

Temuera is of MÄori, Scottish, and Irish descent and holds Kiwi nationality. He received his secondary education from the Wesley College in Auckland and Western Heights High School in Rotorua.