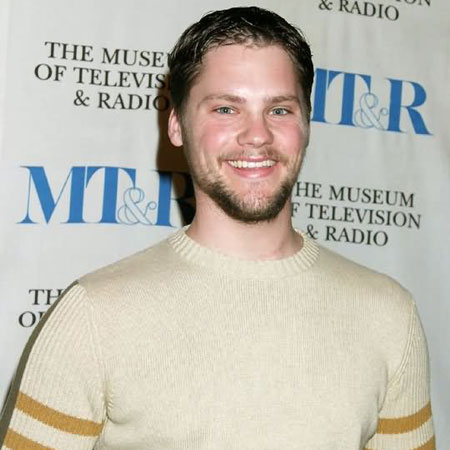 Born and raised in Australia, Teddy Dunn is an American lawyer and a former actor. He is best known for portraying the role of Duncan Kane in Rob Thomas's TV series, Veronica Mars. Some of his other notable work includes  Jumper (2008), The Manchurian Candidate (2004) and Campus Confidential (2005). As of 2018, he is associated with Dechert, LLP; a law firm in New York.

Teddy Dunn was born Edward Wilkes Dunn on June 19, 1980, in Torquay, Victoria, Australia to Australian parents. Later, his family moved to Durham, North Carolina where he spent most of his childhood. Dunn has a brother, Laura Dunn who is a filmmaker. He holds American nationality and belongs to the White ethnicity.

Dunn attended Phillips Academy, Andover, a preparatory high school in Andover, Massachusetts from where he graduated in 1999. Then he joined Northwestern University and studied theatre and political science.

Teddy Dunn started his acting career from his college days. He made his acting debut with Edward Albee's The Zoo Story. Then he played a lead role in  Molière's The Misanthrope and received critical acclamation for his performance.

Dunn made his television debut with  Gilmore Girls in 2004. The same year, he appeared in political thriller film, The Manchurian Candidate where he portrayed the role of Wilson.

Dunn rose to fame after starring in the Rob Thomas' teen noir mystery drama TV series, Veronica Mars. He played the role of Duncan Kane who is the ex-boyfriend of Kristen Bell. Altogether he appeared in 44 episodes of the series till its second season but did not reprise his role in the third season. 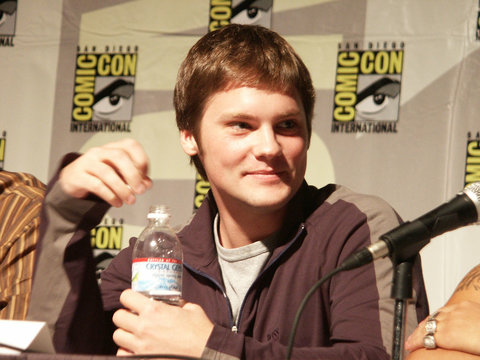 Some of his screen credit includes Jumper, Kill Theory, A Good Funeral, Campus Confidential, Grey's Anatomy, CSI: NY and many more. Dunn quit acting in 2009 to pursue his career in the field of law.

Teddy Dunn completed his legal internship at the Attorney General of Massachusetts, Criminal Bureau and with Office of the Prosecutor for the International Criminal Tribunal for the Former Yugoslavia.

Dunn's area of interest is general Litigation matters. Currently, he served as Associate with Dechert, LLP, a law firm in New York.

Teddy Dunn has an estimated net worth of $1.5 million as per some online sources, but no official confirmation has been made. He earned more than $20k per episode for his appearance in TV series, Veronica Mars.

Some of his box office hit movies are:

Currently, Dunn serves as a lawyer and usually, in the USA, an average salary of Lawyer is $160k per annum. So, he also might earn the same amount.

Teddy Dunn is married to his longtime girlfriend, Kendall Morrison. The pair tied the knot on June 24, 2017, at Ridgeview Avenue, Greenwich, CT, United States. in an intimate ceremony attended by their close friends and family members. 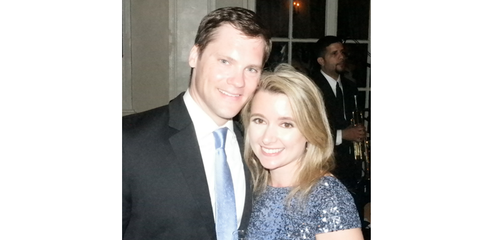 Since he retired from acting, he has been away from the limelight. He barely makes any media appearances. As of 2018, he and his wife reside in New York.

Dunn loves playing several sports and often uses his spare time engaging in sports. He is a devoted fan of Major League Baseball.