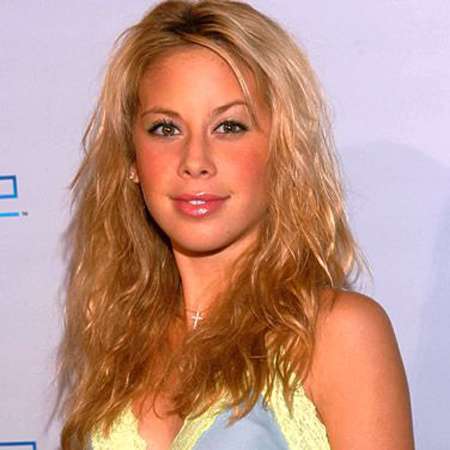 American figure skater, actress, as well as a sports commentator, Tara Lipinski began ice skating in 1988, but initially started as a roller skater. She won Olympic gold at Nagano in 1998, setting a record for the youngest gold medalist at the Winter Olympics at the age of just 15.

Tara Lipinski was born on June 10, 1982,  in Philadelphia, Pennsylvania, United States, under the birth sign  Gemini. She is the daughter of mother Patricia Lipinski and father Jack Richard Lipinski.

Her father was an oil executive and lawyer and her mother was a secretary. Tara was raised in Washington Township, Gloucester County, New Jersey. Tara’s nationality is American and she belongs to white descent. Tara is only children of her parents.

Lipinski attended River Oaks Academy, a Houston, TX high school and she was graduated on 18 May 2000. Tara Lipinski with her early interest, she attended several training and classes relating to skate.

Tara started skating at the age of three and later at the only age of six, she began ice skating. Tara came to national prominence after she won U.S. Olympic Festival competition in 1994 in the junior level competition.

Currently, Tara skates in professional competitions and she has wished to continue to act. Besides her skate career, she has also has made several television appearances including guest roles in several shows including Touched by an Angel, Sabrina, Malcolm in the Middle, Veronica's Closet and much more. Tara has also been featured in theatrical film Vanilla Sky.

As of 2019, she has an estimated net worth of $4 million, as per richest net worth, and as per celebrity net worth, her net worth is $6 million. Moreover, she was named by TSM Plug as one of the top 10 richest figure skaters in 2014.

Furthermore, Lipinski has brought her A-game to the mic as a sports commentator for NBC, NBC Sports, and Universal Sports and these gigs are known for having nice paychecks attached with an annual salary of $18,824 and $75,754, according to Sports Management Degree Guide.

Tara Lipinski’s current relational status is engaged. Tara’s birth name is Tara Kristen Lipinski. And her car’s license plate reads 98GOLD. Lipinski’s sexual orientation is straight and she has a hobby of keeping her all old skating costumes. According to her, she is scared of flying.

Tara Lipinski started dating Fox Sports producer Todd Kapostasy in 2009. And recently she has got engaged to her boyfriend in engagement ceremony at Mr. C Beverly Hills. Tara is not married yet and she could make her current fiancé her husband in near future. Previously there were several rumors relating her hook up with an American actor Dax Shepard.

You May Like, Meryl Davis Is Engaged to Long Time Figure Skater Boyfriend, Fedor Andreev 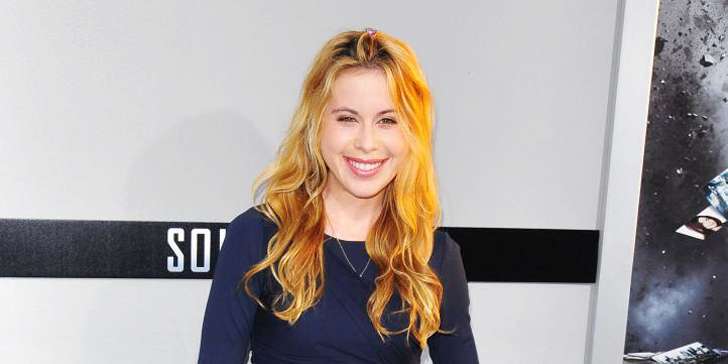