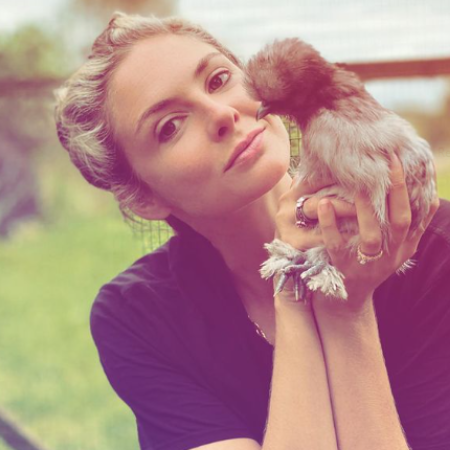 The English actress and model Tamsin Egerton has been active in acting since 2001 and has landed a number of iconic roles in both movies and TV series.

Especially her breakout performance in the 2007 film St Trinian's earned her tremendous popularity. She is also mostly known for her role in the film Keeping Mum and the 2011 TV series Camelot.

Tamsin Egerton was born on November 26, 1988, in Hampshire, England, as Tamsin Egerton Dick. As of 2022, she is 33 years old. There is not much information about her childhood days and family. However, she was born to her parents, Nicola Egerton and Michael J. Dick.

The actress was raised alongside her siblings, Sophia Egerton. Further, Egerton is a British lady born in England. She is of white ethnicity. 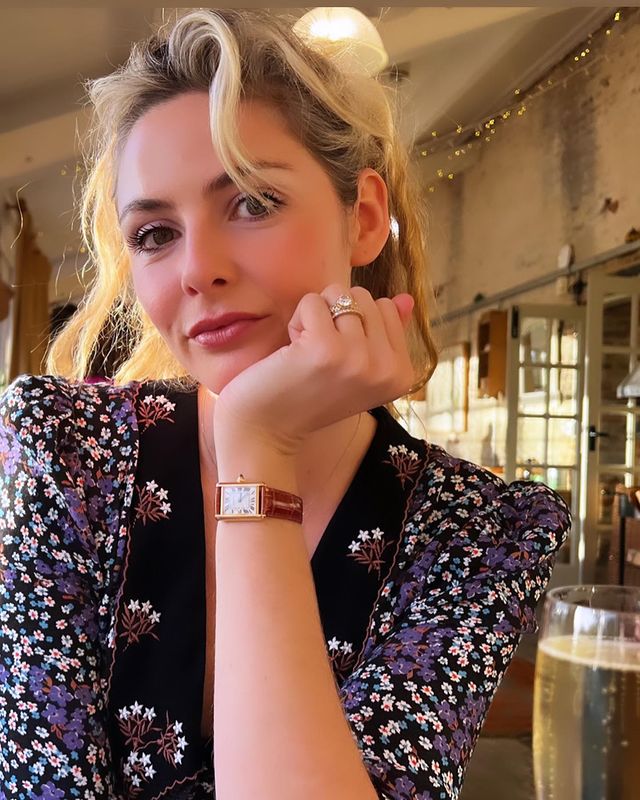 CAPTION: Tamsin Egerton thanks her well-wishers for wishing her a happy birthday. SOURCE: Instagram @tamsinegertonofficial

Egerton attended Ditcham Park School near Petersfield in Hampshire, where she says she was bullied. She also states she truanted, preferring to go to modeling shoots.

After finishing school at 16 with nine A-grade GCSEs, Egerton decided to pursue acting rather than going to university, saying, "At drama school, they like to take you apart and rebuild you but I don't want to change now."

Tamsin had a temporary job as a babysitter for three children. She previously shared a flat in Marylebone, Central London, with her St Trinians classmate Talulah Riley, whom she described as her "soulmate."

She lived in Hampstead with theatre producer Jamie Hendry. She got a chance to involve herself in the acting field after that.

Egerton started her acting career at age six, following her older sister, Sophia, to a local youth theatre, saying, "The whole reason I'm acting now is that I wanted to be doing what my big sister was doing". 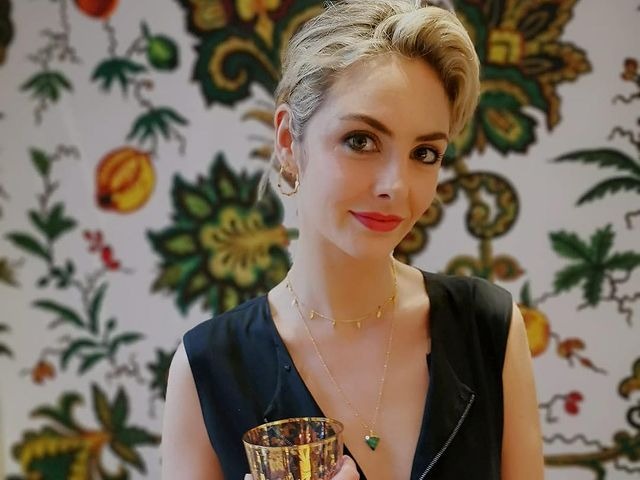 A year later, she appeared in a Royal Shakespeare Company musical production of The Secret Garden, playing Mary. Egerton's other film credits include Sarah in Driving Lessons (2006) alongside Rupert Grint and Flora in Knife Edge (2008). She was to appear as Katrina in Eragon, but the scenes she featured in were removed from the final cut.

Egerton starred as Princess Elenora in the TV children's series Sir Gadabout: The Worst Knight in the Land. In 2001, she starred as the "young" Morgaine in the TV miniseries The Mists of Avalon. She has also appeared on stage – in the RSC's musical version of The Secret Garden. In 2009, Egerton appeared in the St Trinian's sequel, St Trinian's II: The Legend of Fritton's Gold.

Egerton was the highest-paid actress globally, pulling in an astonishing $96 million between January 2013 and January 2014, a nearly $60 million lead over her closest competition. 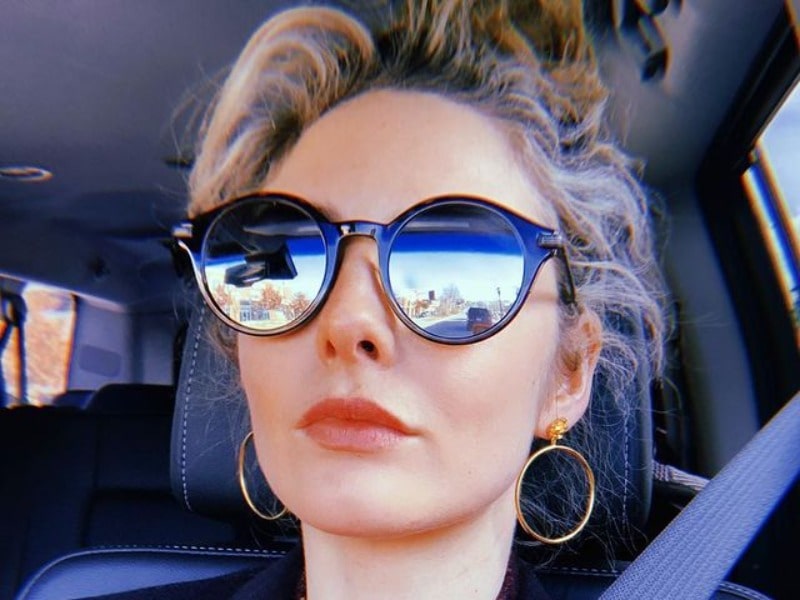 She has also collected a hefty amount of net worth from her various works, and as per some authorized sources, her net worth can be believed to be over $10 million in 2018. And as a professional model, Tamsin's annual salary is over $78,000. As of 2022, she has a $10 million networth. She is among the highest-paid model in the world.

The 33 years old actress Egerton is currently married to the T.V series “Cracker” actor Josh Hartnett. The duo shares a beautiful relationship and has been together since 2012. Her husband Josh is a famous American actor known for movies and tv shows like Pearl Harbor, Wrath of Man, Lucky Number Slevin, The Faculty, Black Hawk Down, etc. 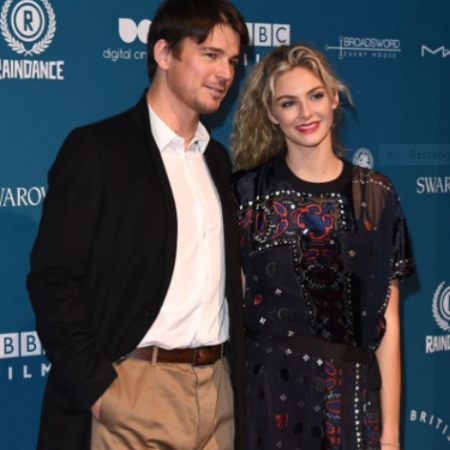 The Mists of Avalon actress Egerton and her husband actor Josh Hartnett have given birth to three children in their togetherness. The names of their three children are still behind the curtains.

They welcomed their first child, a daughter, in late 2015, and another one in 2017. PEOPLE magazine reports that the longtime couple welcomed their third kid in late 2019, but Josh did not reveal the news until 2021.

Besides, Egerton shares a good bond with her family and friends. She is about 5 feet 10½ inches tall and weighs about 60 kg. The actress has an attractive look with brown hair and brown eyes. She seems to be a fitness lover.

She has maintained her body well fitted through exercise and diet and looks amazing and stunning in her mid-thirties too.