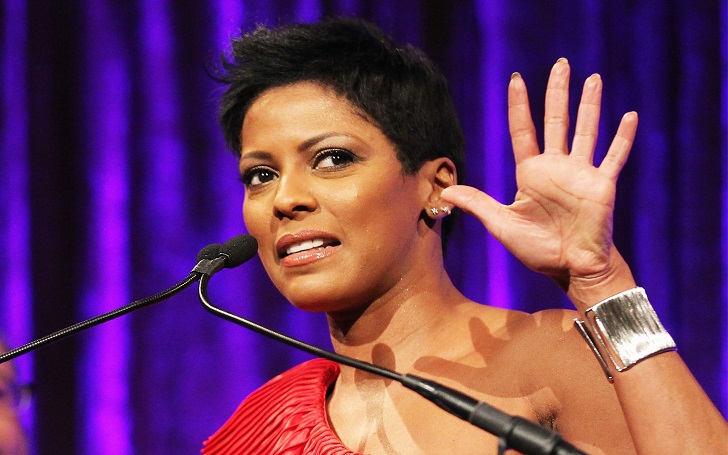 Tamron Hall has finally decided to come back to television, after leaving NBC’s show ‘Today’ in February.

Weinstein Television announced on Wednesday that they are developing a daytime talk show with the former ‘Today’ show anchor, Tamron Hall. Hall will collaborate on the development of the additional non-scripted programming and will also serve as host and executive producer of the series.

The name of the upcoming show is currently untitled. The show will be shot in front of live audience, will feature a blend of current events, human-interest stories and in-depth interviews with celebrity, newsmakers and other influencers.

“I’ve been working towards developing a talk show for a long time but needed to make sure I did it the right way and with the right person to take the lead. Tamron is far and away that person. She’s an exceptionally talented journalist whose interviews masterfully walk the line between entertainment and hard hitting. We couldn’t be more thrilled to begin this new venture with her.”

According to the Insiders, The 46-year-old anchor turned down a multimillion-dollar, multiyear deal to stay on ‘Today’ to continue hosting the show.

Weinstein told that this daytime show will represent a new venture. Hall was represented in this deal by WME and attorney Bianca Levin of Gang Tyre Ramer & Brown.