Striker is one of the positions of Forwards in the association football. The responsibility is rather different from central forward. Striker is a one who has the capability to peel off the defenders and run faster and receive the ball in a good position to score a goal. Strikers are generally fast players who have good control on the ball and have excellent dribbling capability in the team. Strikers are the ones basically to make the goals for the team. A good striker is said to be the one who has the power and confidence to shoot suing any of his foot with accuracy and with the ability to pass the ball under pressure in breakaway situations. There is an auxiliary striker or second striker to support the attacks in the teams. There is a team of striker comprising two or more in the game for the devastating effect working together. 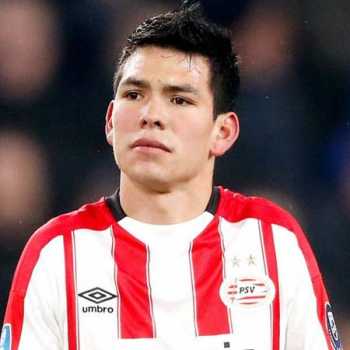 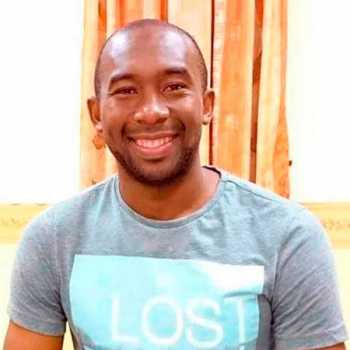 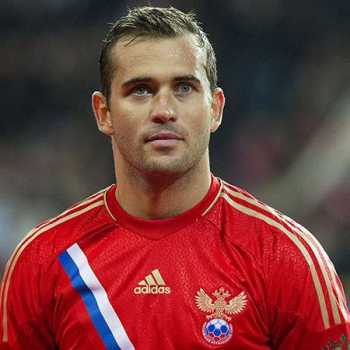 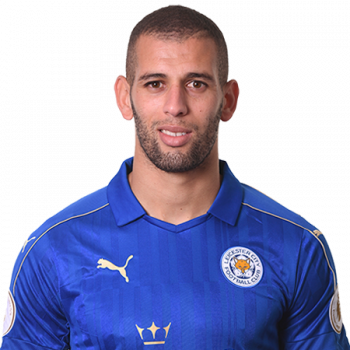 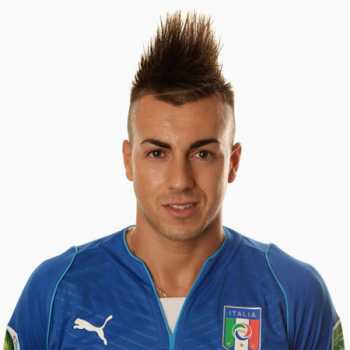 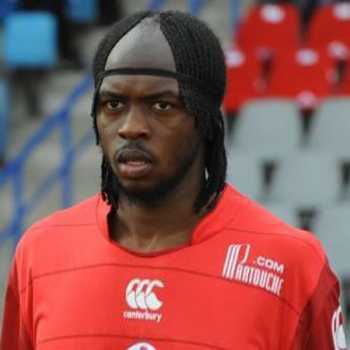 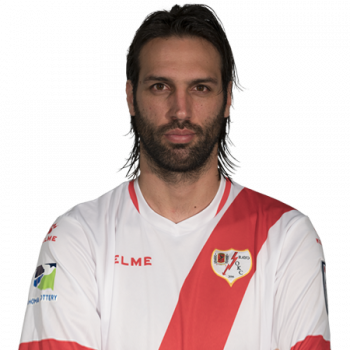 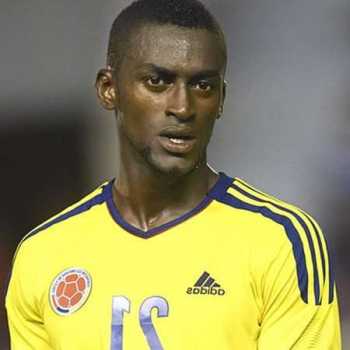