Netherlands is a small but densely populated country lying in the Western Europe including three islands in the Caribbean. Netherland is literally holds the meaning of “Low Country” because of its low and flat geographical features having about 50% of its total land area exceeding 1m above sea level.. The country stands with the motto of “I will Uphold.” The country shares its border with Germany in the east, Belgium in the south, North Sea to the northwest and maritime borders with Belgium, United Kingdom and Germany. The Capital of Netherland is Amsterdam. The people of Netherlands are called Dutch and speak Dutch. The port of Rotterdam in Netherland is considered to be the eighth busiest port in terms of cargo tonnage handled.

Netherland occupies the total land area of 41,543 sq km and most interestingly, it is the world’s second largest exporter of food and agricultural products. Netherland hosts the five international courts, Permanent Court of Arbitration, International Court of Justice, and International Criminal Tribunal for the Former Yugoslavia, International Criminal Court and Special Tribunal for Lebanon. Netherland is ranked fourth happiest countries in the world by World Happiness Report. It is one of the most prosperous countries in the world. Netherlands is a very developed and beautiful country in the world. It is known for the best painters in the world. Besides, Netherlands is also renowned in the world for the football. They are considered to be the strongest team in World FIFA Football Ranking. About two-third of the population between the age of 15 and 75 participates in the weekly sports. Netherlands is famous for winning several medals in summer and Winter Olympics in several sports. Field Hockey and Volleyball are the other two popular sports after football followed by speed skating. 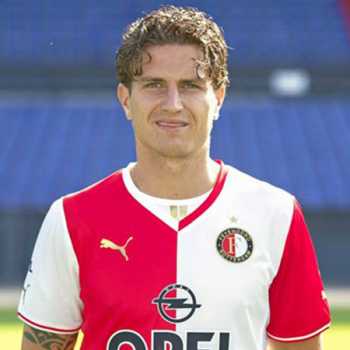 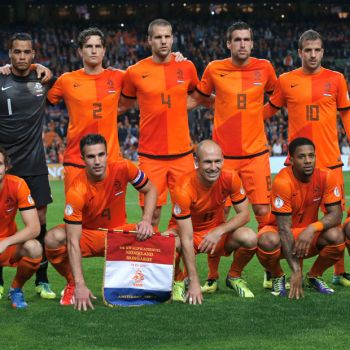 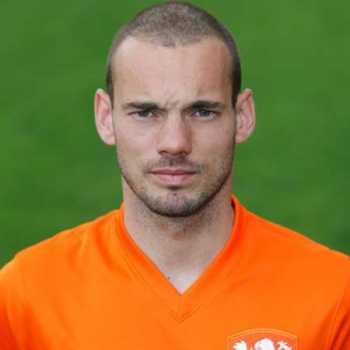 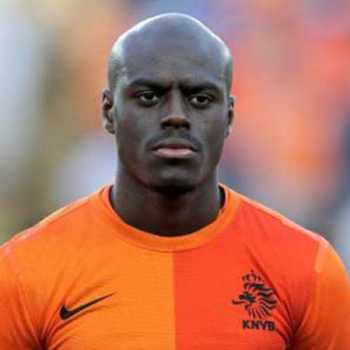 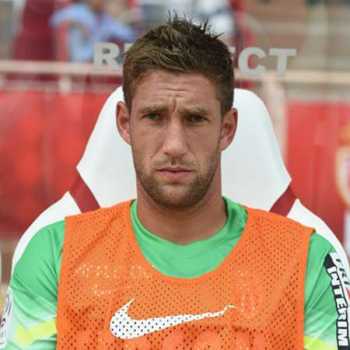 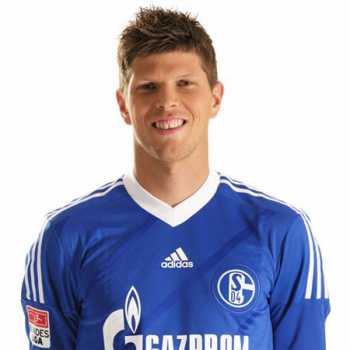