A Forward in football is a player, responsible for positioning themselves closest to the opponent’s goal post and scoring goals. These players can be classified as centre forward, striker, second striker, outside forward and winger. The job of the centre forward is to score majority of the goals for the team while strikers are fast players whose job is to peel off defenders, run and receive the ball in a goal scoring position. Deep- lying forwards are known as second or auxiliary striker. Outside forward and wingers are responsible for adopting a wide position and playing as the forward in the left or right wing. You can find all article, bio, news, Q & A related to Forward below. 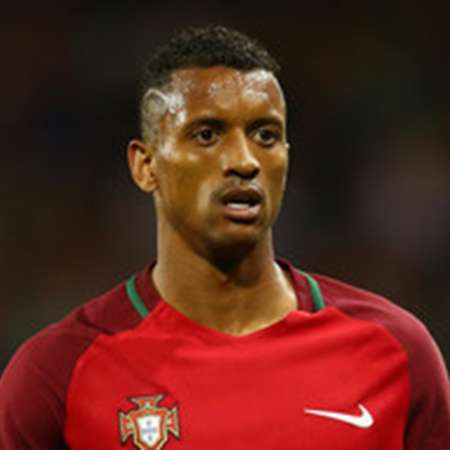 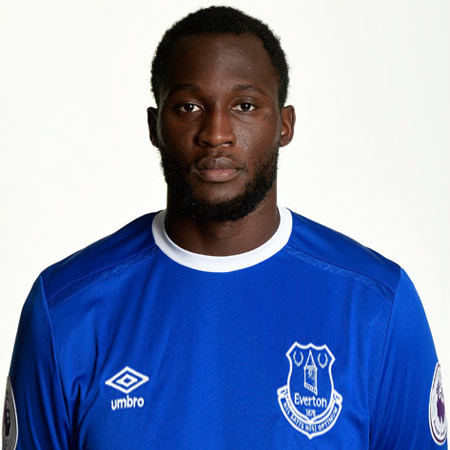 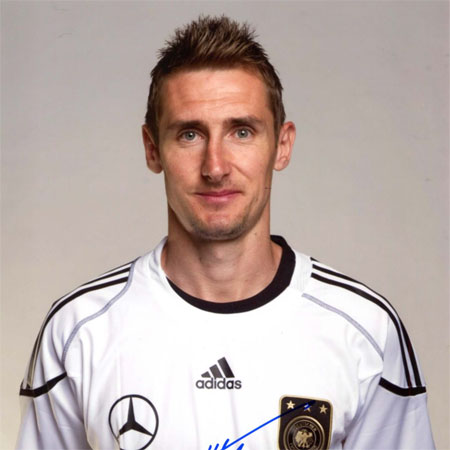 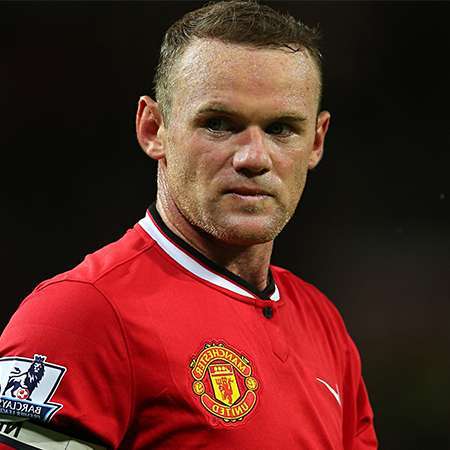 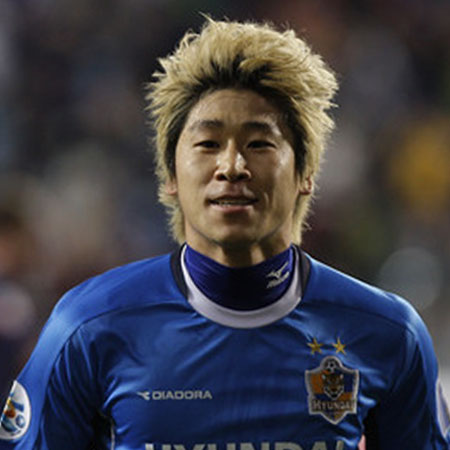 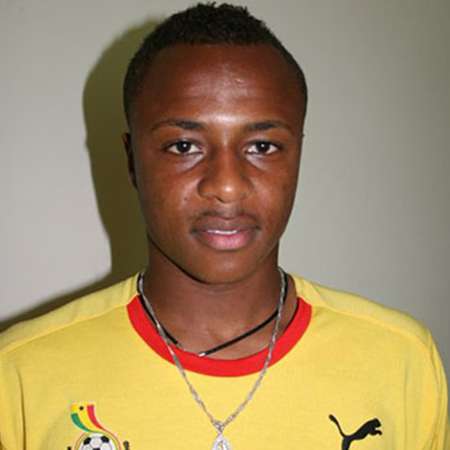 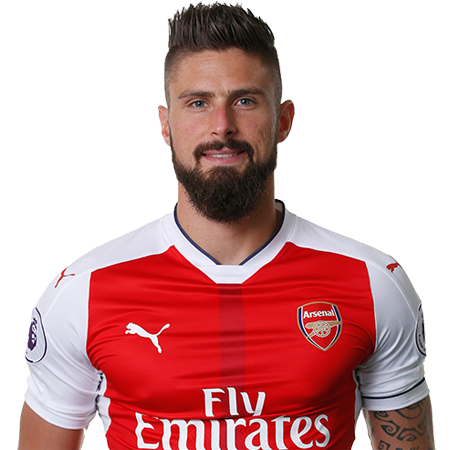 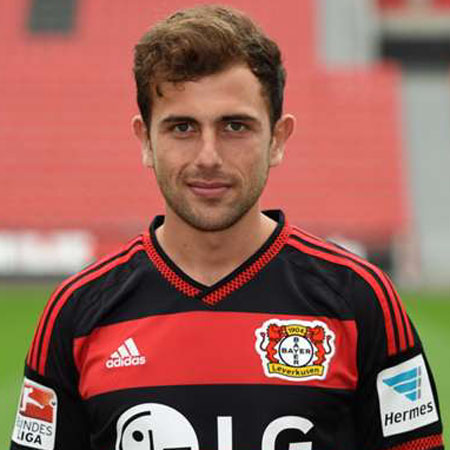 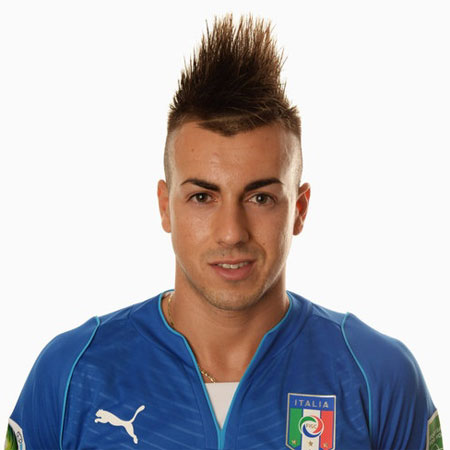 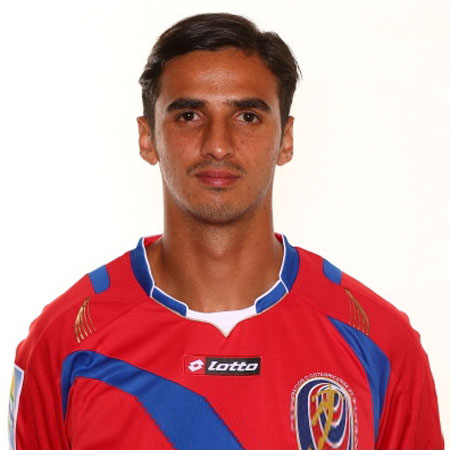 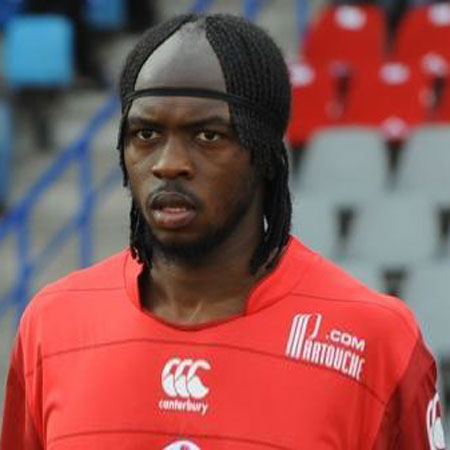 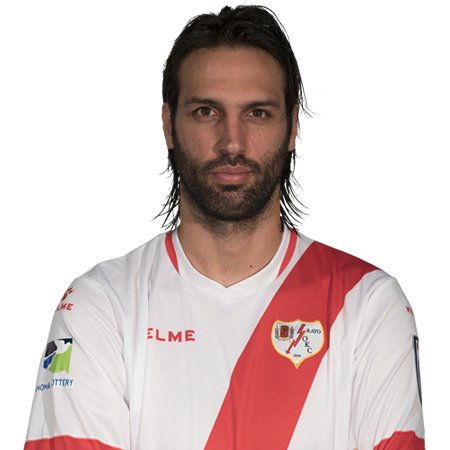