Croatia is one of the European countries at the crossroads of Central Europe, Southeast Europe and the Mediterranean Sea. Croatia is officially known as Republic of Croatia. The capital city of the country is Zagreb. Croatia occupies the landmass of 56,594 sq km and is divided into 20 counties. People of Croatia are known as Croatian and most of them are Roman Catholics by faith.

Croatia has shared its border with Hungary in the northeast, Serbia in the east, Bosnia and Herzegovina and Montenegro in the southeast, Adriatic Sea in the southwest and Slovenia in the northwest. It lies in the between the 42 -47 degree latitudes and 13-20 degree east longitude. Croatia is a very beautiful country having very beautiful landscapes and culture.  Croatia earns most of its economy from industrial sector and agriculture followed by tourism. Croatia observes very high Human Development Index. It is the member of European Union, United Nations, The council of Europe, NATO, World Trade Organization and is the founder member of Union for the Mediterranean. Croatia is developing nation of Europe having the universal health care system and free primary and secondary education. Football is the most popular sport in Croatia. Croatia is the participant of FIFA World Cup marked as one of the strong teams. Besides, Croatia is a competent nation in other sports as well. 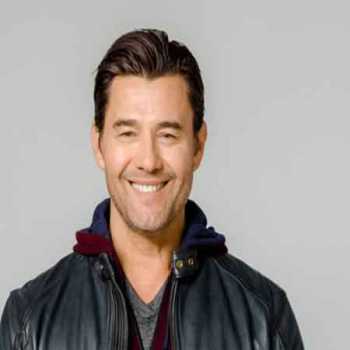 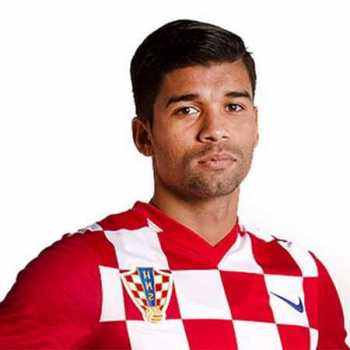 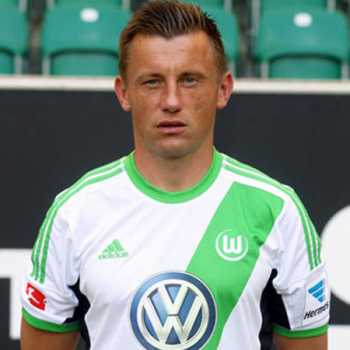 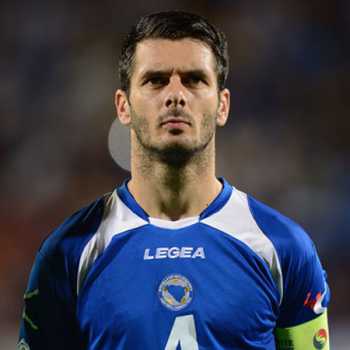 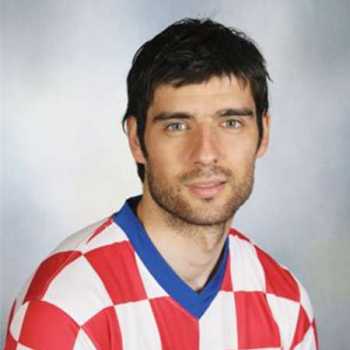 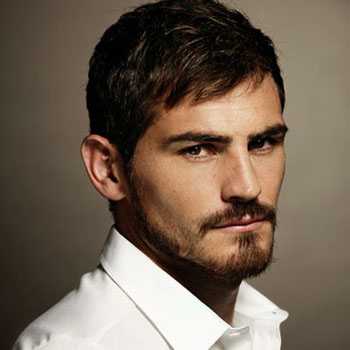 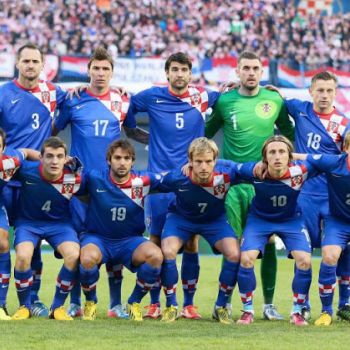