Canadian Actress is a female who was born or native of Canada or belongs to Canadian descent that is active in film industry entertaining the people through her acting skills. Some of the Canadian actresses to mention are Ellen Page, Pamela Anderson, Sunny Leone,  Cobie Smulders, etc. The Canadian actresses represents Canada in the world through their acting skills remaining in entertainment industry. They show off their glamour, sexuality, beauty and talent along with their acting skills. They can be called as the gem of Canada. Canadian Actress are not only limited to act in Canadian television or Canadian movies but they have shown their high impact and influenced the American film industry called as Hollywood, the television series, British movies and series etc. The Canadian Actresses has not only earned the name and fame in just the territory but also in this vast world. 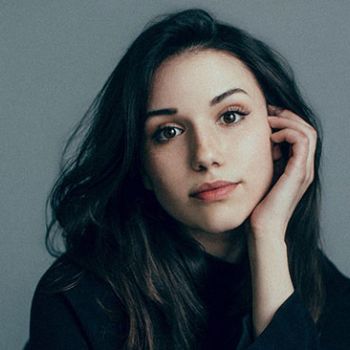 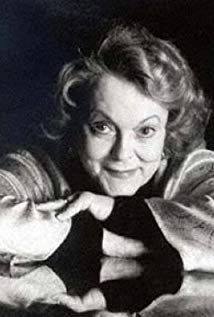 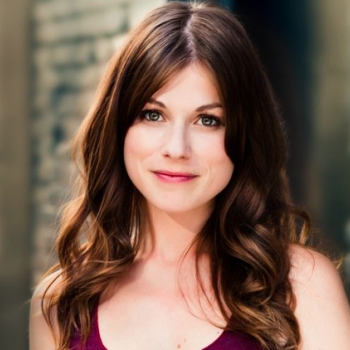 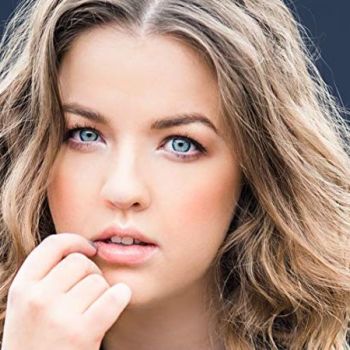 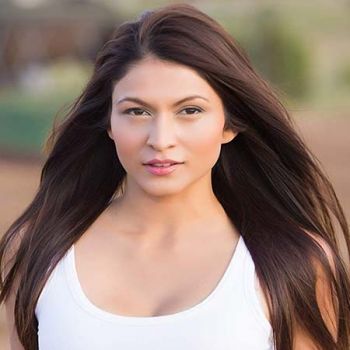 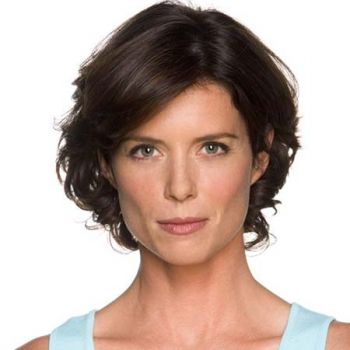 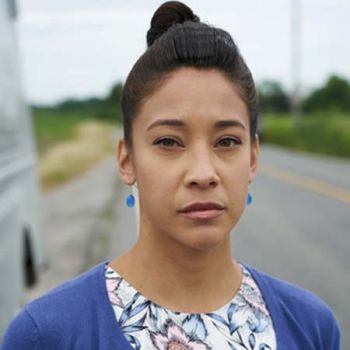 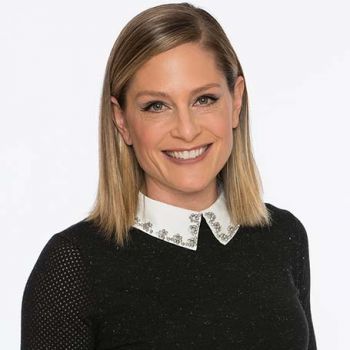 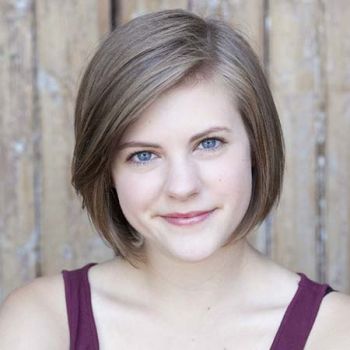 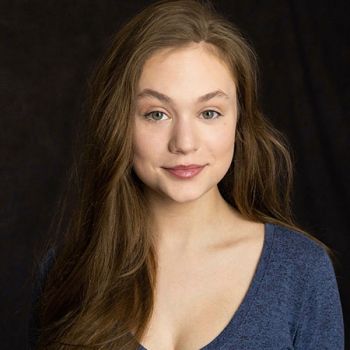 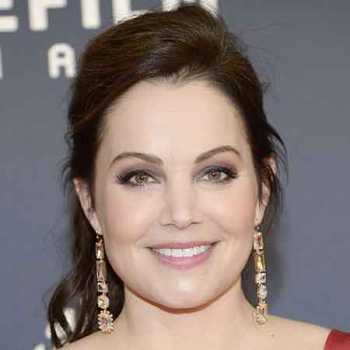 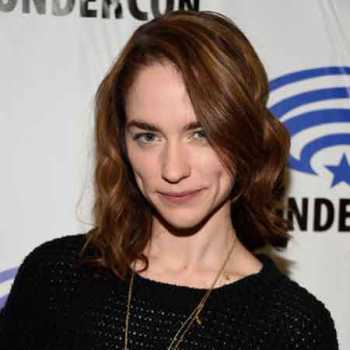