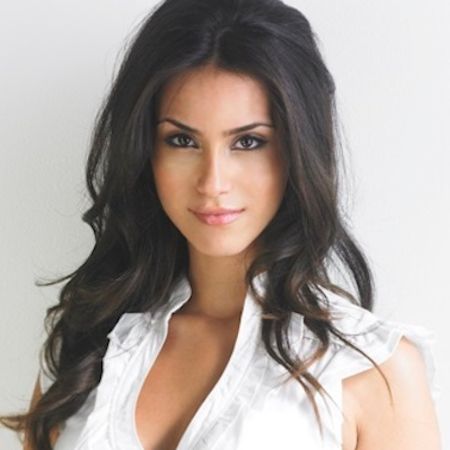 Born And Raised In Montreal, Quebec

Saba Homayoon was born on 12th April 1977, in Montreal, Quebec, Canada. She holds Canadian nationality by birth and belongs to mixed ethnicity.

The actress has not revealed much information about her family, parents, and siblings. Just like her family history she also kept her educational background only to herself.

Made Her Acting Debut From The Series Miss Match

Saba Homayoon made her debut as an actress from the television series Miss Match in 2003. The same year she appeared in a small appearance in TV show Without a Trace. Saba showed her acting skill in television series Charmed, Dr. Vegas, and How I Met Your Mother.

In 2006, she appeared along with Mark Harmon, David McCallum, and Sean Murray in American action police procedural television series NCIS. A year later, she appeared in TV series The Loop and TV Movie, Two Families.

The actress tried her luck as a producer from the TV movie Hit Factor in 2008. The actress shows good acting skills. However, she mostly appeared as a guest artist in series including Medium, Mistresses, The Odd Couple, and NCIS: Los Angeles.

In 2020, she worked pilot of television series Chad.

How Much Money Has She Collected From Her Career?

Saba Homayoon has been working in the entertainment industry for a long time. From her work, she has gathered $750k net worth. 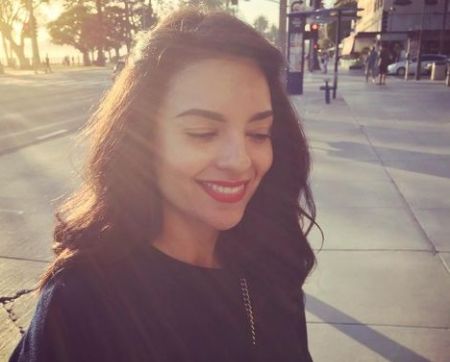 Saba Homayoon going out for getting fresh after the shoot SOURCE: Instagram

Any online sources not shared any information about her salary. The average salary of an actor and actress in Canada is around $46,452 (USD $34175) per annum.

She is also one of the actresses who moved to Los Angeles for her work as an actress. The average house price in that area is around $859,000.

Saba Homayoon is married and has two kids. She dated her future husband actor and producer Neil Hopkins sometimes. The couple exchanged their wedding vows on 26th May 2007. 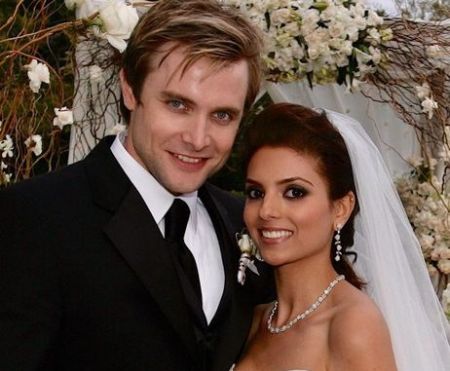 Saba Homayoon and her husband Neil Hopkins at their wedding SOURCE: Instagram

Homayoon and her husband are blessed with two children, a daughter Lily and a son Alex.

The actress resides in Los Angeles along with her husband and two kids.