Canadian actress and activist Shirley Douglas is a well-known name in the film industry. She is famous for her talents on screen, on stage, and as a politician. The Order of Canada recipient Douglas gave 6 decades of her life to the acting field. Her incredible contribution to show business, social work and politics have made her an icon in Canada as well as across the world. 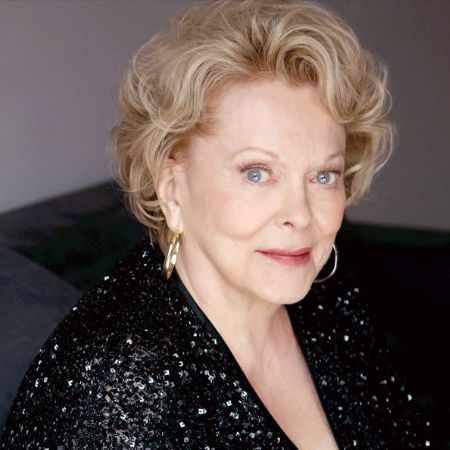 She is White as per ethnicity and is a Canadian by nationality. Douglas went to Central Collegiate Institute for her high school education and graduated from the Royal Academy of Dramatic Art.

Douglas’ film career started back in 1955 when she acted in the film Joe MacBeth. After this, her next film role came in 1962’s Lolita. She then took a short hiatus from film making her comeback in 1983 after more than 20 years.

Shirley Douglas' other film credits are The Shower, Mesmer, Barney's Great Adventure, and The Law of Enclosures among others.

Likewise, her television career started in 1955 from the series Rheingold Theatre. Then in 1978, she did a title role on Nellie McClung.

Then she got the main role as May Bailey in the show Wind at My Back in 1996. The role would go on to become one of her better-known roles. She has done other famous TV shows like Flash Gordon, Robson Arms, and Degra s si: The Next Generation.

In addition to this, she also did a lot of work for various causes like the Civil Rights movement. She also worked actively against protesting the Vietnam War.

In addition to this, she also helped in establishing Friends of the Black Panthers, a fundraising group in support of the Civil Rights movement.

Shirley Douglas retired in 2013 after working around 63 years in show business.

Net Worth, Earnings, And Major Source Of Income

Shirley Douglas has a net worth of around $2.5 million as of July 2019. She made her fortune from her over 60 years as a professional actress and politician. Despite being an iconic celebrity the exact figures of her salary are not available. However, some sources claim that she earned $500,000 throughout her career.

According to MSN.com, her ex-husband Donald Sutherland's net worth is over $60 million. Before graduating with a degree in acting, Sutherland completed his graduation in engineering.

Douglas is single as of July 2019 but was married in the past to Donald Sutherland. They got married in 1966 and divorced in 1970. 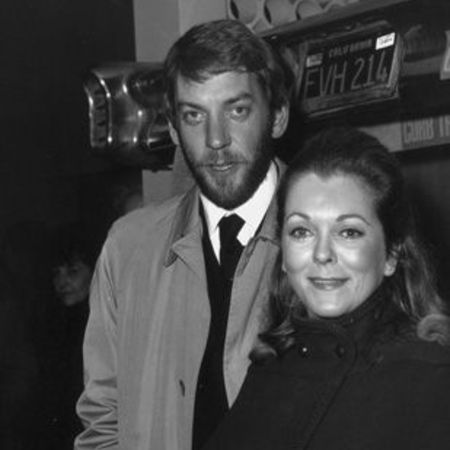 CAPTION: Douglas is single as of July 2019 but was married in the past to Donald Sutherland SOURCE: Pinterest

From her marriage with Sutherland, she has a son named Kiefer Sutherland and a daughter named Rachel Sutherland.

She was also married to Timothy Emil Sicks but the exact date of their marriage and divorce are not available. She has a son Thomas Emil Sicks from her marriage to Timothy.