Barcelona is a professional football club founded in 1899 and based in Barcelona, Spain. The wrold’s richest football club and the globe’s third richest sports club, it is owned by its supporters.

You can find all article, bio, news, Q & A related to Barcelona below. 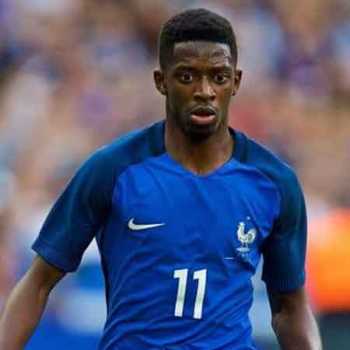 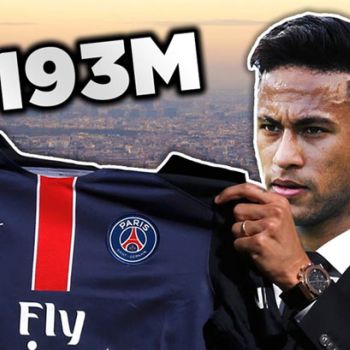 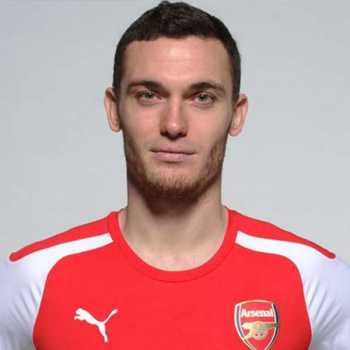 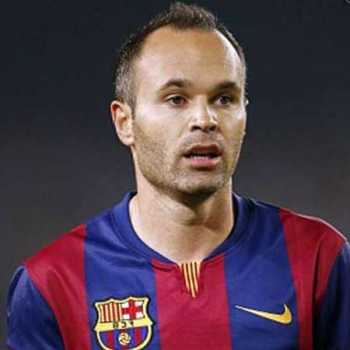 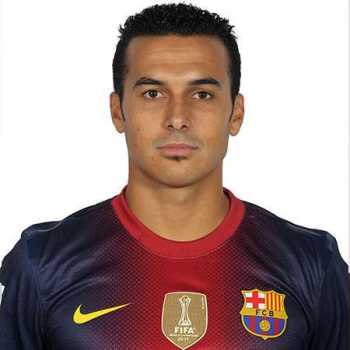 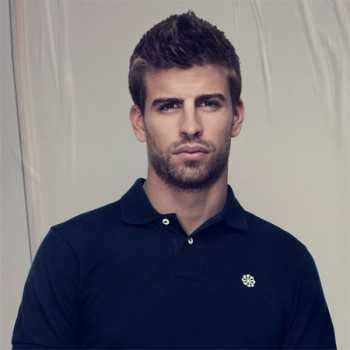