T.J Miller Who Left Silicon Valley is Happily Married to Kate Gorney- Their Family and Marriage Details Here! Do They Have Children? 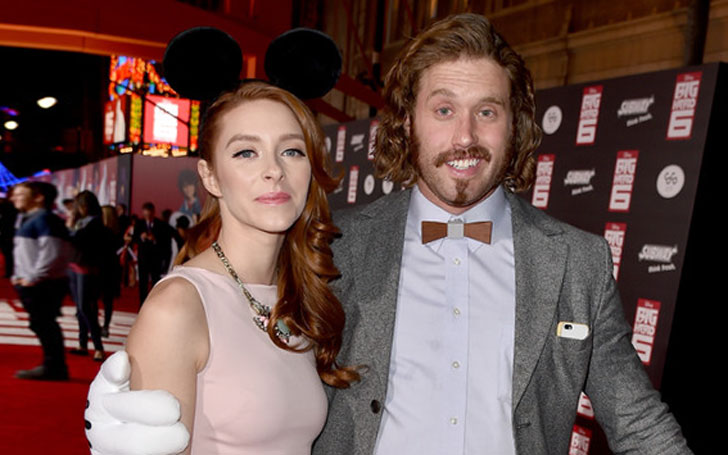 The hit HBO comedy sitcom Silicon Valley wrapped its fourth season in June 2017 and is planning to air the fifth season in 2018. However, the fans are going to miss Erlich Bachman. T. J. Miller who plays the role will not appear in the new season.

T. J. Miller said he decided to quit the show altogether as the producers offered him a tiny role in the next season. Fans are sad regardless, Erlich was a beloved character.

Miller might have left Silicon Valley, but he says he's very busy with other projects. Does this busy comedian have time for his wife? Yes, Miller is married! He is married to Kate Gorney-former ballet dancer and model. We're discussing Miller's married life and other personal details here.

Kate Gorney and T. J. Miller's Married Life. Do they have any children?

Kate Gorney and T. J. Miller are happily married since 2015. According to townandcountrymag.com, Gorney and Miller married on September 6, 2015. The couple exchanged vows in front of 150 guests at the lavish wedding ceremony held in Denver, Colorado.

The bride, Kate Gorney,  wore a beautiful dress designed by Johanna Johnson for the big day whereas her husband looked handsome in a black suit and a bow tie.

Currently, Gorney and Miller are in their 2nd year of marriage, and as far as we can tell from their socials, the couple is doing great together! They don't have any children yet, and they have not hinted anything about extending their family. Big decisions like this take time after all!

How Did Kate Gorney and T. J. Miller Meet?

Kate Gorney and T. J. Miller met at George Washington University in D.C. while they both were students. The couple fell for each other just after performing in the university's production of A Chorus Line.

T.J Miller proposed Kate Gorney in the sculpture garden at LACMA in quite a romantic way that ended up being a little funny, because obviously! It's T.J Miller we're talking about here

The proposal was painful for Miller- he injured his knee while proposing Gorney.  Miller reportedly proposed Kate, saying:

That was then, and now T.J Miller and Kate Gorney are happily married, to each other, of course!