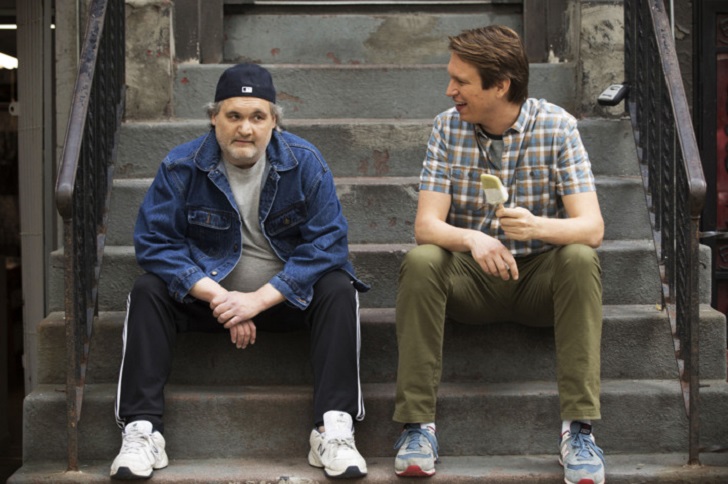 There's a fine line between reality and friction on Pete Holmes’ HBO series which is a semi-autobiographical called, crashing.

The series has Holmes’ life showcased with multiple shades of grey and real-life supporting sequences. 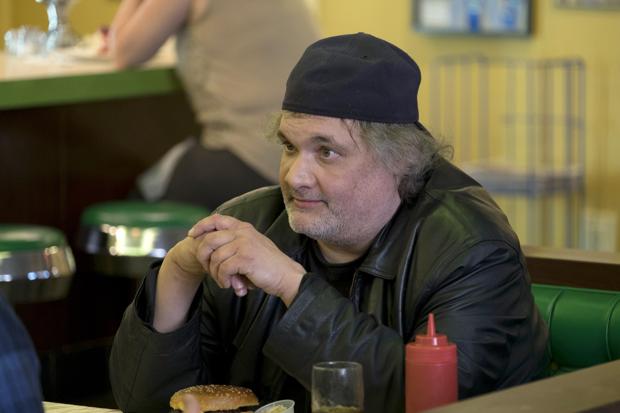 Sunday’s episode of crashing was a welcome to Artie Lange in a more dramatic performance as in the episode he opens up about his real addiction and experiences with heroin.

Lange who was seen as a comic mentor to holmes in the first episode of the series has continued to appear on the show sporadically. Lange in real life has a history of battling drug addiction and spend a long time in rehab and relapse for a decade.

In 2017, Lange was arrested twice on a charge of drug possession and once for not attending the court trials. This week episode of crashing is titled ‘Artie’ penned by Pete Holmes and senior producer, Judd Apatow. Previously, Artie Lange credited Apatow as one of several famous guys who saved his life.

It is believed that the Sunday’s episode of the famous HBO series, crashing, will take a turn a frank and honest turn on the life with drug addiction when the makers are all set to explore Artie’s inner side and reveal of the demon inside him.

Seems like Sunday's episode will give some serious life lessons on drug addiction.