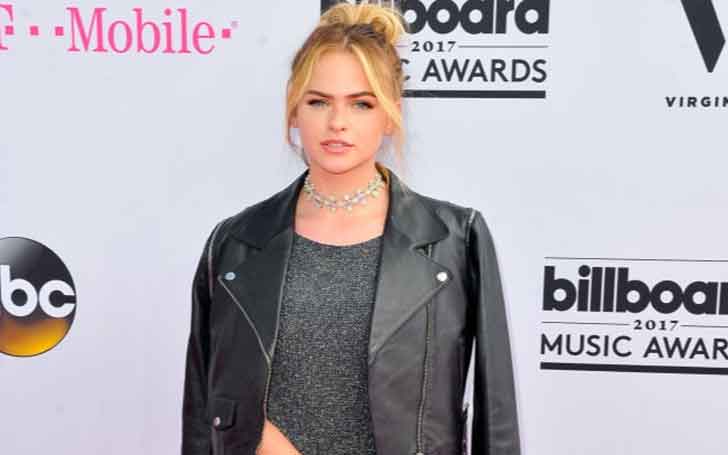 Famed from the world of social media and stepping into the movie industry as well, Summer McKeen is best known from her YouTube channel and the web series Afterschooled.

Following the popularity of the series, Mckeen also came into the spotlight and has gained a number of fans. Not much is known about the star as she recently came into the hype so today lets get to know about her love life, career, and other interests.

Summer Mckeen, a social media star who earned a lot of fan following from her channel by discussing some lovely facts about herself, makeup tutorials, and fashion related tips.

Talking about her love life, she is in a romantic relationship with a fellow social media star Dylan Jordan. The pair has been dating for a while now and is also seen together in the web series Afterschooled. 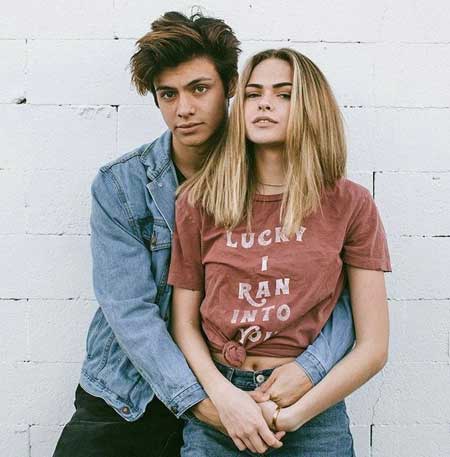 The guy himself is a sensational star who has 844k follwers on his Instagram and increasing.

The couple met on July 7, 2016, at a beauty-con pre-party and according to their vlog they both were staring at each other but did not even talk. Summer was in a relationship with Adam back when she met Dylan.

Well, the couple is very supportive of each other as they share the same career background. Dylan first appeared on Summer's Youtube channel in January 2017 sharing their story about how they met and their past life.

The duo has been sharing pictures on their Instagram about their love life and seems like the couple is happy in their relationship.

Well, talking about her career she has been on the social media since 2010 and so far accumulated millions of fans. The Youtube star is just 19 and has more than a million subscribers on her YouTube channel and more about 830k on her Instagram. 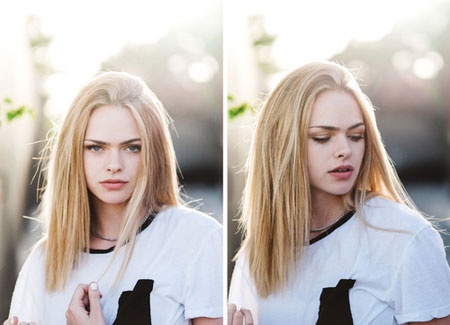 Upon asking Summer, she shared that models Cara Delevinge and Kendall Jenner are her inspiration and how she got into Youtube. She said,

"I used to make little videos on the family computer and I would edit them just for fun but then I found YouTube and thought, 'why not share them with others?' and so I did, the rest is history."

She has also appeared in the popular web series Afterschooled with her dearest boyfriend Dylan Jordan. She also became a partner with the Youtube collaborative channel Style Haul.