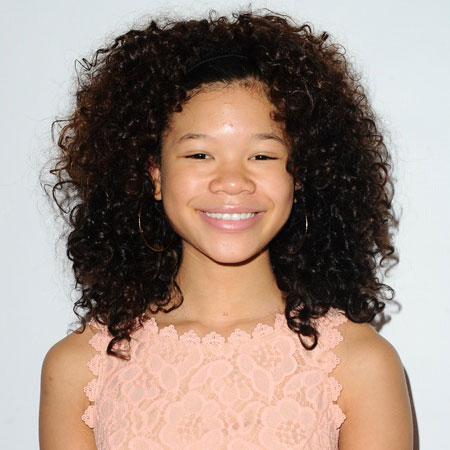 Born and raised in Atlanta Georgia, Storm Reid is an American actress who is well known for her role Meg Murry in the movie A Wrinkle in Time. She knew she wanted to be an actress since she was 3 and made her Hollywood debut at the age of 10 in 2013 in the Academy award winning movie Twelve Years a Slave alongside Paul Giamatti and Brad Pitt.

Storm Reid was born on 1st July 2003 in Atlanta, Georgia, US. She is of Afro-American ethnicity and holds American nationality. Later she moved to Los Angeles along with her family.

Reid became interested in acting since she was three years old and began auditioning. After few mini roles, she got an offer to play Emily in the 2013 blockbuster Twelve Years a Slave as Emily, along with Paul Giamatti, Michael Fassbender, Brad Pitt and Chiwetel Ejiofor. 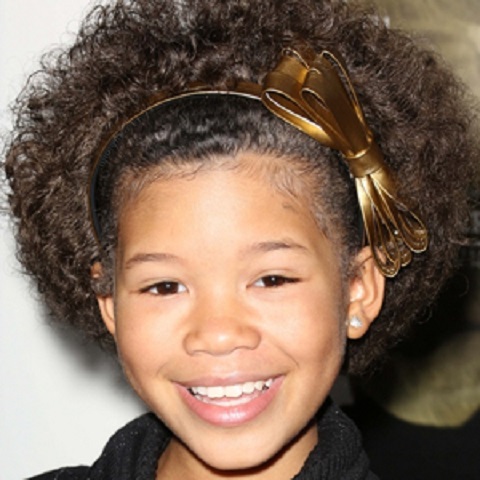 Later she made her appearance in The Summoning of Paula Jai Parker. Her another hit movie is Sleight where she portrayed the character named Tina. She has also appeared on various television shows including Adam DeVine's House Party, The Thundermans, Chicago P.D. and NCIS: Los Angeles.

Reid's recent works include A Wrinkle in Time, an American science fantasy adventure film, based on the novel of the same name in 1962. Madeleine L'Engle wrote the novel. Another cast in the movie includes Reese Witherspoon, Mindy Kaling, Oprah Winfrey, Gugu Mbatha-Raw, Zach Galifianakis, Michael Pena, and Chris Pine. 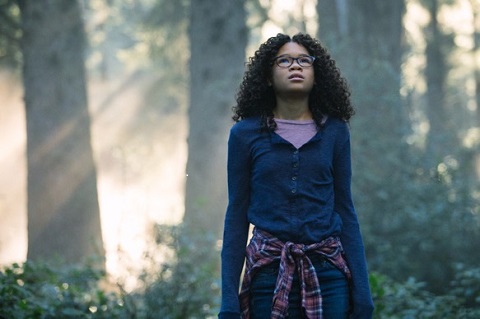 Her another upcoming movie is Only You, an American science fiction horror movie directed and written by Jacob Estes. Other casts in the movie include Brian Tyree Henry, David Oyelowo, Shinelle Azoroh, Alfred Molina and Mykelti Williamson.

Storm Reid is still young and earns a decent amount of money from her credits in the film industry. Reid has portrayed in some hits movie including 12 Years a Slave(earned $187,733,202), Sleight( earned $3,986,245, domestically).

As per the source, young actors usually have an average salary of $46,887 annually and considering Reid's talent and hard work she surely earns impressive money.

Storm Reid is too young for her age to get involved in any relationship. She is busy studying and building up her career as an actress.

She is also active on social media (Twitter and Instagram) and usually promotes her work, She seems to enjoy her acting life and is very dedicated towards her career

Watch Storm Reid's interview about her new movie A Wrinkle in time,