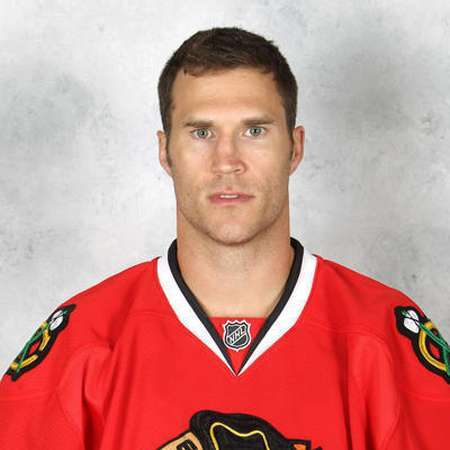 Steve Montador, known fondly as The Matador was a professional ice hockey defenseman whose nationality was Canadian. He played for the National Hockey League (NHL) for teams like the Chicago Blackhawks, Buffalo Sabres, Boston Bruins, Anaheim Ducks, Florida Panthers, Calgary Flames. He was born on December 21, 1979.

Montador’s career started as he played minor ice hockey with the Mississauga Reps in the Greater Toronto Hockey League. After this endeavor, he moved into the Ontario Hockey League and played for the North Bay Centennials, Erie Otters, and Peterborough Petes. Despite a good game he went unselected for the National Hockey League (NHL) and later joined the American Hockey League (AHL) affiliate, the Saint John Flames.

Montador's debut in the NHL was on November 23, 2001, with the Calgary whereby he played against the Buffalo Sabres. His first goal was on the next year, January, against a victory over the New York Islanders. He played for Team Canada on the 2001 Spengler Cup and remained with the Flames on 2002-03 seasons. He appeared as the extra defenseman for the Flames and scored a goal and two a s sists. For 2004 Stanley Cup, however, he appeared as a regular owing to injuries to fellow players from the team.

Steve Montador's Net Worth And Salary

You May Be Interested, How Canadian Professional Hockey Player Sidney Crosby Built His Million Dollar Net Worth? His Contract Details And Earning

As far as his personal life is concerned, Steve Montador was an avid supporter of the Right to Play Charity. He was said to openly accept the fact that he suffered from depression after the concussion issues that he faced when playing for Chicago. Steve had promised that he would donate his brain for researchers who would study brain issues. Sadly, on the 15th of February, 2015, he was found dead in his own home situated in Mississauga.

Steve had never been married nor had children but his girlfriend gave birth to their son, just four days after his death. The reason for his death has been noted to be a degenerative brain condition entitled chronic traumatic encephalopathy (CTE) which occurs due to concussions. Owing to this discovery, his lawyers started the processes to file for complaints and sue the NHL for the injury and consequent death that he sustained.

With a height of 6 feet and an attitude which was deemed to be friendly, Steve Montador has been and will be missed by fellow players and fans all around the world.