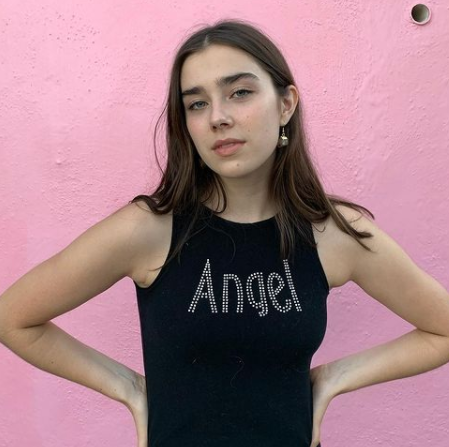 Sterling Jerins is an American rising star who stepped into the entertainment industry for the first time in 2011 with the comedy-drama series titled Royal Pains. She is widely fampous as as Constance Lane in World War Z and as Judy Warren in The Conjuring.

How Old Is Sterling Jerins?

Sterling Jerins was born in New York, the United States, on May 6, 2004, under the star sign Taurus. She was born to parents Edgar Jerins (artist), and Alana Jerins (actress).

The Conjuring star was raised alongside her sister Ruby Jerins. She holds an American nationality and belong to the white ethnicity. As of 2021, her age is ages 17 and she stands at the height of 5 feet 7 inches tall.

Breakthrough With The Conjuring!!! Net Worth Details

In 2013, Jerins made her film debut as Annie in Butterflies of Bill Baker. In the same year, she got the role of Constance Lane in 'World War Z,' an American post-apocalyptic zombie action horror thriller. She has gained national attention for her portrayal as Judy Warren in the supernatural horror thriller The Conjuring (budget $20 million, 391.5 million earning) staring alongside Vera Farmiga, Ron Livingston, and Lili Taylor.

In 2016, Sterling also appeared in the supernatural horror film The Conjuring 2, reprising her role as Judy Warren. In comparison to the first installment film, it grossed a larger sum of money worldwide i.e $321.8 million under the production budget of $40 million. The following year, she starred in the independent film Daisy Winters as the main character. Similarly, in 2018, she played Christine in the horror thriller "Boarding School." 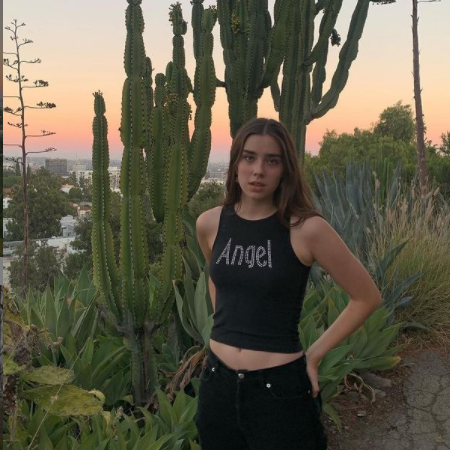 CAPTION: Sterling Jerins's net worth is estimated at around $3 million SOURCE: [email protected]

In 2011, the rising star made her television debut as Gina in the romantic comedy-drama series Royal Pains. In 2013, she played Lily Bowers in five episodes of the TV series Deception. She starred as Lila DuFresne in the television show Divorce from 2016 to 2019. It lasted three seasons and featured a total of 24 episodes. She has recently participated in the TV series 'Almost Family' in 2020, where she played Olivia in three episodes.

The Conjuring actress net worth hasn't been disclosed yet; however, it is a s sumed at around $3 million as of September 2021. Her significant source of income is through her successful career as an actress. According to sources, an average salary of an American actor is $40,860, while the highest-paid 25 percent made $58,880 and the lowest-paid 25 percent made $25,990.

Personal Life: Is She Dating Anyone?

The 17-year-old is most likely single right now. To date, the young lady has kept a low profile when it comes to her dating life, affairs, and past relationships. Details about her love life, including her boyfriend's identity and current relationship status, are now kept under wraps. She seemed to be more focused on having a respectable career than on finding love. 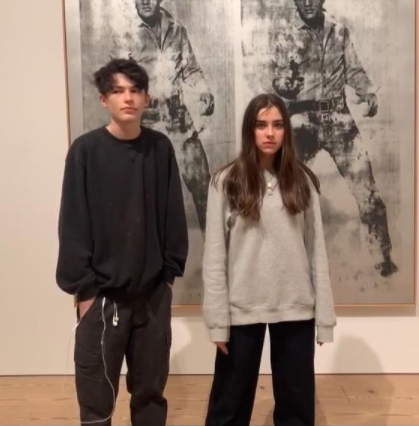 Furthermore, she is still young to be in a serious relationship. However, she has a best friend forever named Luke Prael with whom she is very close since birth. Is is reported that, her best friend lives only a couple of blocks away, and her parents are acquaintances in the family.